The oldest pair of scissors that still exist come from Egypt, and were made around 300 B.C. But these scissors were not like the ones we use today. 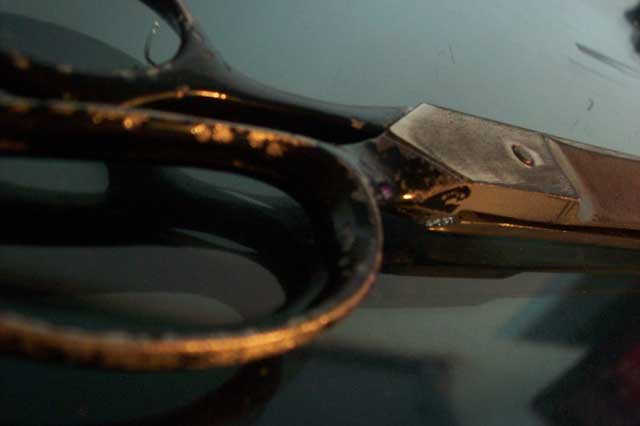 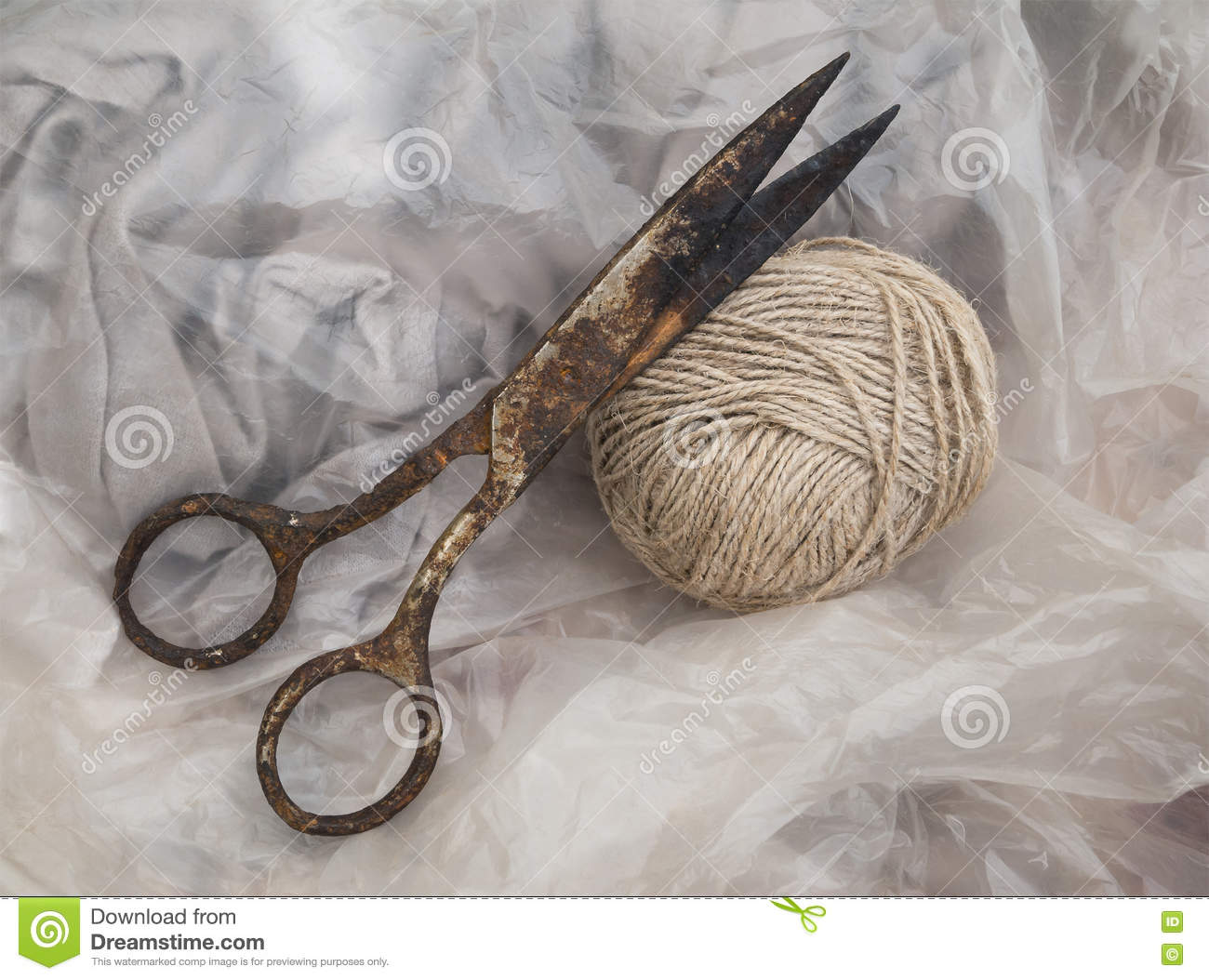