When Was Television Invented?

The Television was invented a lot earlier than you might think.

The first electrically transmitted TV pictures were the work of J.L. Baird, who built his first TV system in 1926. J.L. Baird was Scottish, and was born in Helensburgh, Scotland.

The first person to appear on television was a young office boy in the building where Baird worked. The lad was paid about 60 cents for his appearance! 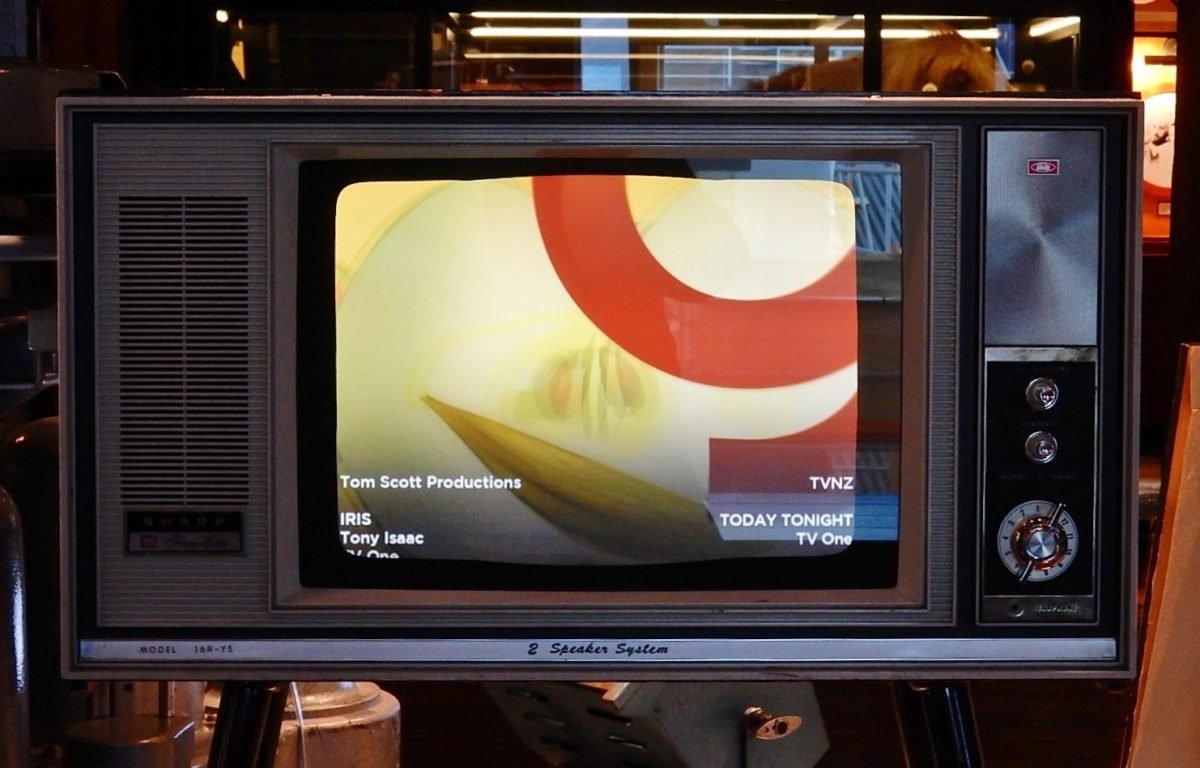 The first broadcasting of TV pictures didn’t begin until 1935, in Germany, with American TV broadcasting following six years later, in 1941.