How was 3D television invented and How do 3D movies work?

For some, TV has assumed a reality more meaningful than the actual world; others simply delight in the technical advances that have provided, say, better color.

But for whatever reason people are enamored of their television sets, a desire to make programs still more lifelike continues: interest in three dimensional TV images is widespread in Japan and Australia already, and it is gaining in the United States.

Our eyes perceive depth because each eye sees a particular image from a slightly different angle. Since our eyes are approximately 2 1/2 inches apart, two images are reflected on our two retinas and then fused by the brain into a single perception. 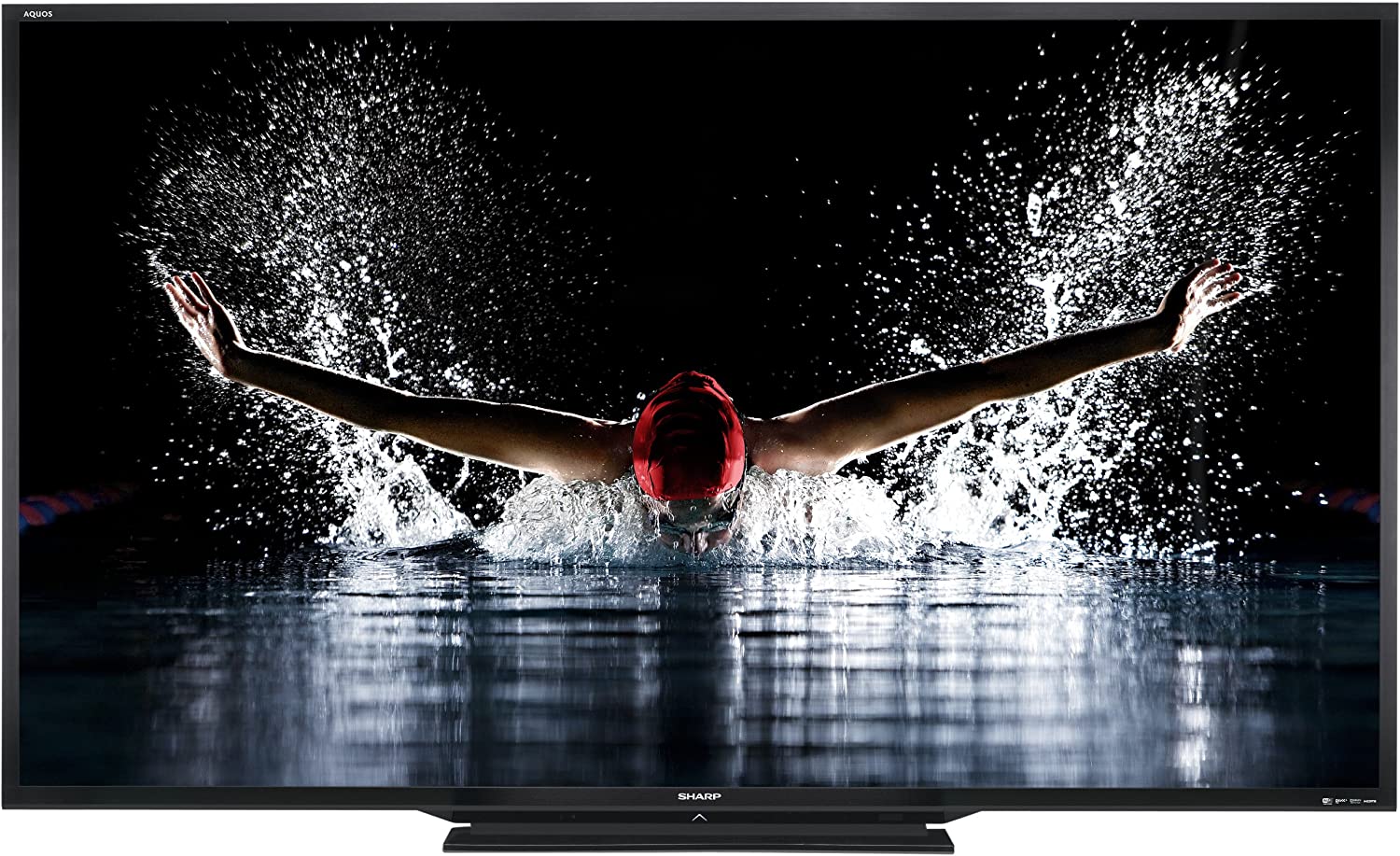 The earliest 3D movies in the United States employed two synchronized projectors which showed two pictures of a scene as viewed from two positions. Those positions were approximately as far apart as our own eyes, and the viewer fused the images in his mind just as he would an object in the real world.

The two pictures were superimposed on each other, however; one projector had a red filter, the other a green. Viewers, in turn, wore cellophane glasses with red on one side, green on the other. The eye watching through red cellophane would be blind to the green image created by the green filter, and vice versa. This system enabled a viewer to separate the image pairs cast by the projectors sufficiently to see the scene in 3D.

Systems used abroad for 3D television rely on illusion rather than on stereoscopic vision. A simple psychological illusion which provides the basis of 3D in Japan uses the Pulfrich pendulum effect: if one eye is covered with a gray filter, a pendulum swinging back and forth, strangely enough, appears to be making an elliptical path. Viewers must wear glasses with one blank lens and one gray filter. The drawback, of course, is that the subjects on the screen must be in constant motion. An actor or actress at a standstill loses an entire dimension.

Australia is adopting an inexpensive Digital Optical Technology System, which also establishes 3D by illusion. While the central subject of the film is in focus, the background is deliberately blurred.

In addition, the background colors on one side are given a reddish edge (achieved through color separation), those on the other side a cyan, or greenish blue, edge; the fringe colors of the subject in the foreground are reversed. The scene looks two dimensional until the viewer puts on red and cyan tinted glasses. The variations in color are subsequently translated into variations in depth.

In the future, holography, which uses beams of laser light to produce startlingly realistic images, will undoubtedly be a source for the most sophisticated and refined 3D TV ever.