How Did the Oscar Get Its Name?

In 1929, a group called the Academy of Motion Picture Arts and Sciences decided to give awards for the best movie and acting performances of the year.

The award trophy was a statuette of a man. When a secretary at the Academy first saw the statuette, she said it looked just like her uncle Oscar. And so the awards became known as the “Oscars.”

The first movie to win an Oscar was Wings, and the first performers to win the award were Emil Jannings and Janet Gaynor. 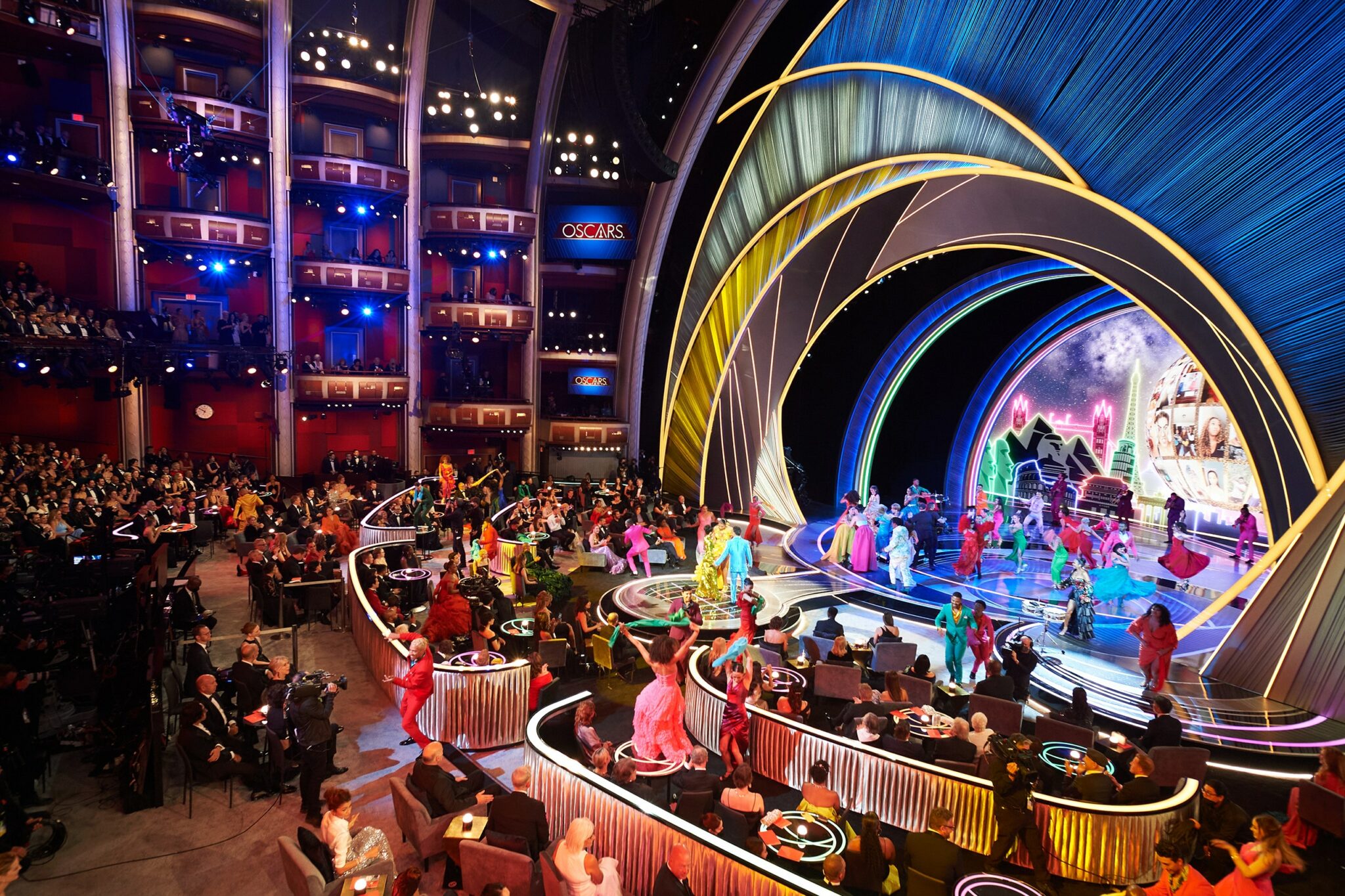