Why Do We Decorate a Tree on Christmas?

The custom of decorating a house with tree leaves or branches in December is actually older than Christmas itself. The ancient Romans celebrated a December feast, called Saturnalia, by giving presents and decorating their houses with green branches.

At the same time, pagan people in Germany worshipped a sacred oak tree. Then, when Christian missionaries taught them to celebrate Christmas, they kept the custom of cutting down and decorating a tree at that time of year.

But instead of an oak, they used a fir tree. The use of holly and mistletoe at Christmas also goes back to the customs of these ancient pagan people! 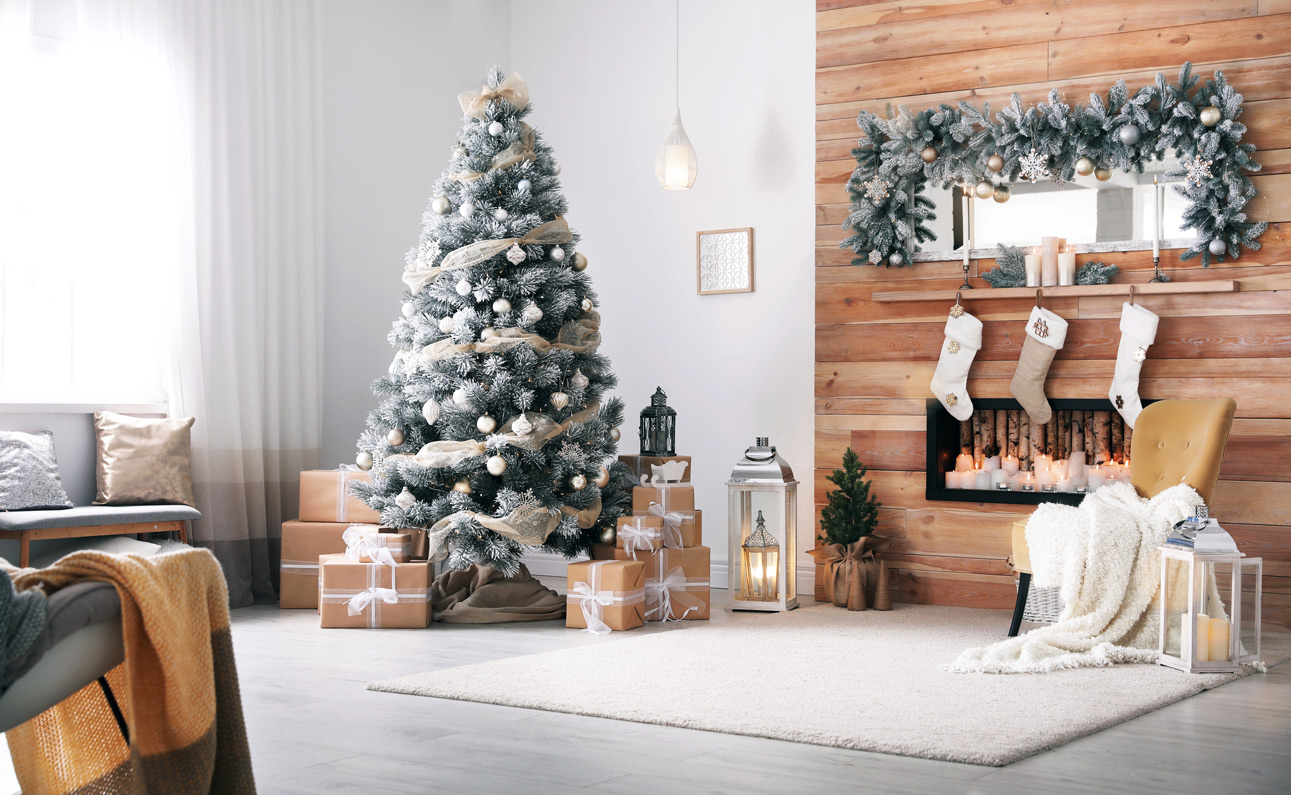 These customs stayed alive in Germany for many centuries, and in 1840 they were brought to England by a German prince. From England and Germany, the customs came to America.