When Was the Dictionary Invented?

Dictionaries haven’t always been on hand to show us the meaning of words we don’t know. The first English book that was called a dictionary wasn’t written until 1552.

And the first English dictionary listing ordinary words as well as difficult words was published in 1702. About 50 years later, the renowned English writer Samuel Johnson brought out his own dictionary, which he wrote entirely by himself over an eight-year period!

Noah Webster published his first American dictionary in 1806, with about 40,000 words. In 1828, he brought out another with almost twice as many words. 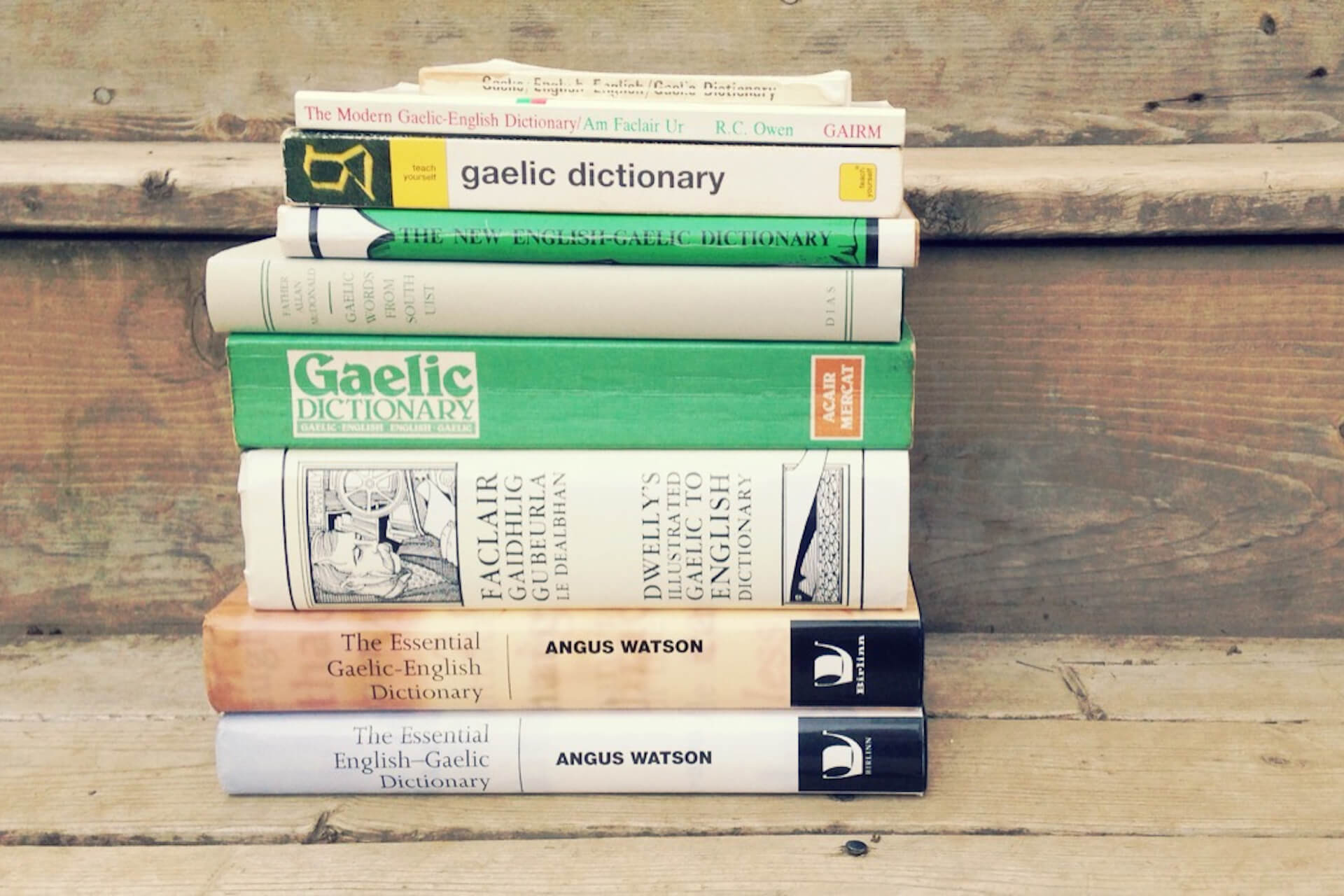 Webster’s name still appears on many American dictionaries. But the word Webster’s has come to be just a title, like the word dictionary itself, and anyone who publishes a dictionary can call
it Webster’s.