Where Did the English Language Come From?

Unlike most other languages, English was born out of a combination of two languages. The Anglo-Saxons, the people who settled in England during the fifth century, spoke a German language we now call “Old English.”

Then in the 11th century, England was conquered by French-speaking people from Normandy, and French became the official language of England. Gradually, the two languages merged to form a new one, which we call “Middle English.” And Middle English gradually changed into modern English, the language we speak today. 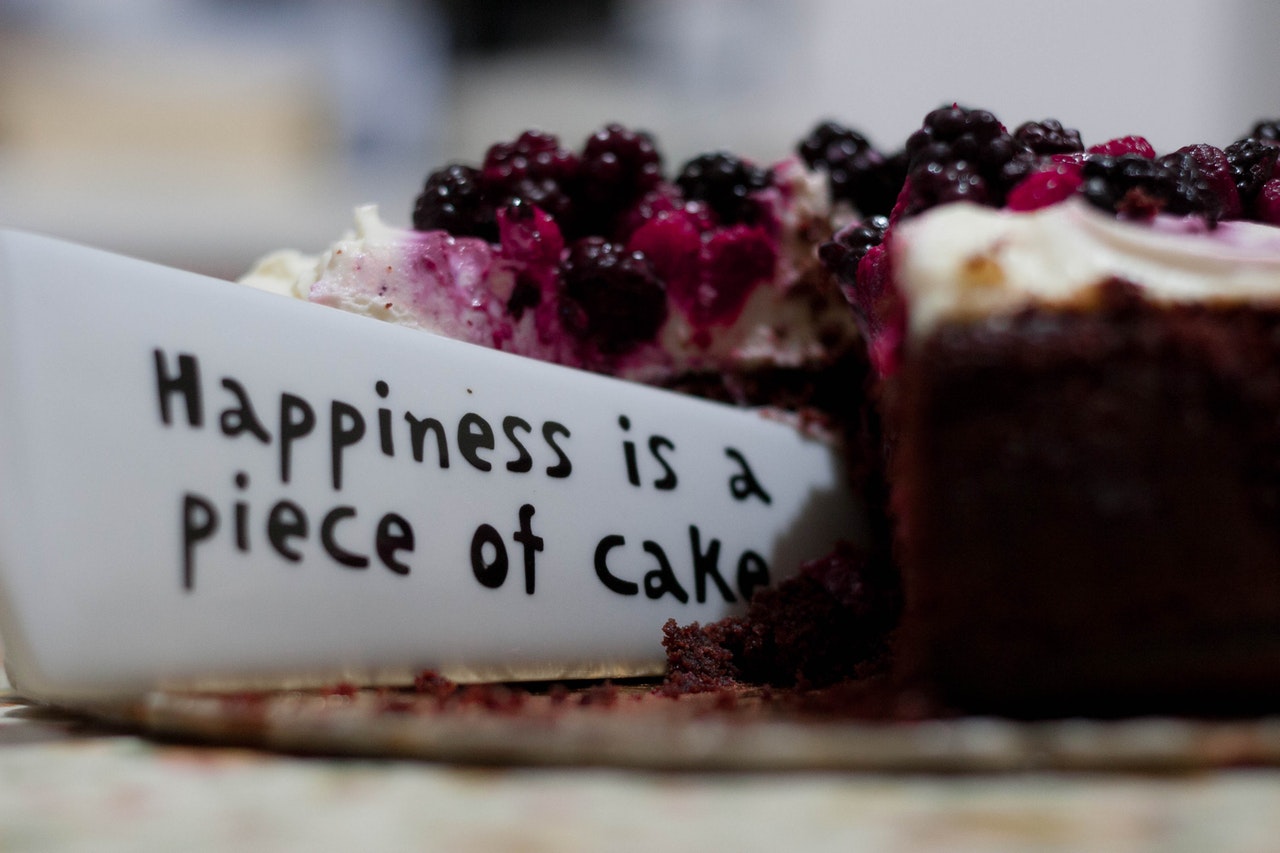