When was the first submarine used in battle during the Civil War?

During the Civil War, the submarine the H. L. Hunley (named after its financier, Horace Hunley) was (sort of) successfully used in battle.

Although it sank the Union’s Housatonic in shallow water by ramming bombs up against the sides of the battleship, in the process it sank itself as well.

Five lives were lost on the Union side during the incident; however, the Confederate’s Hunley lost its entire crew. 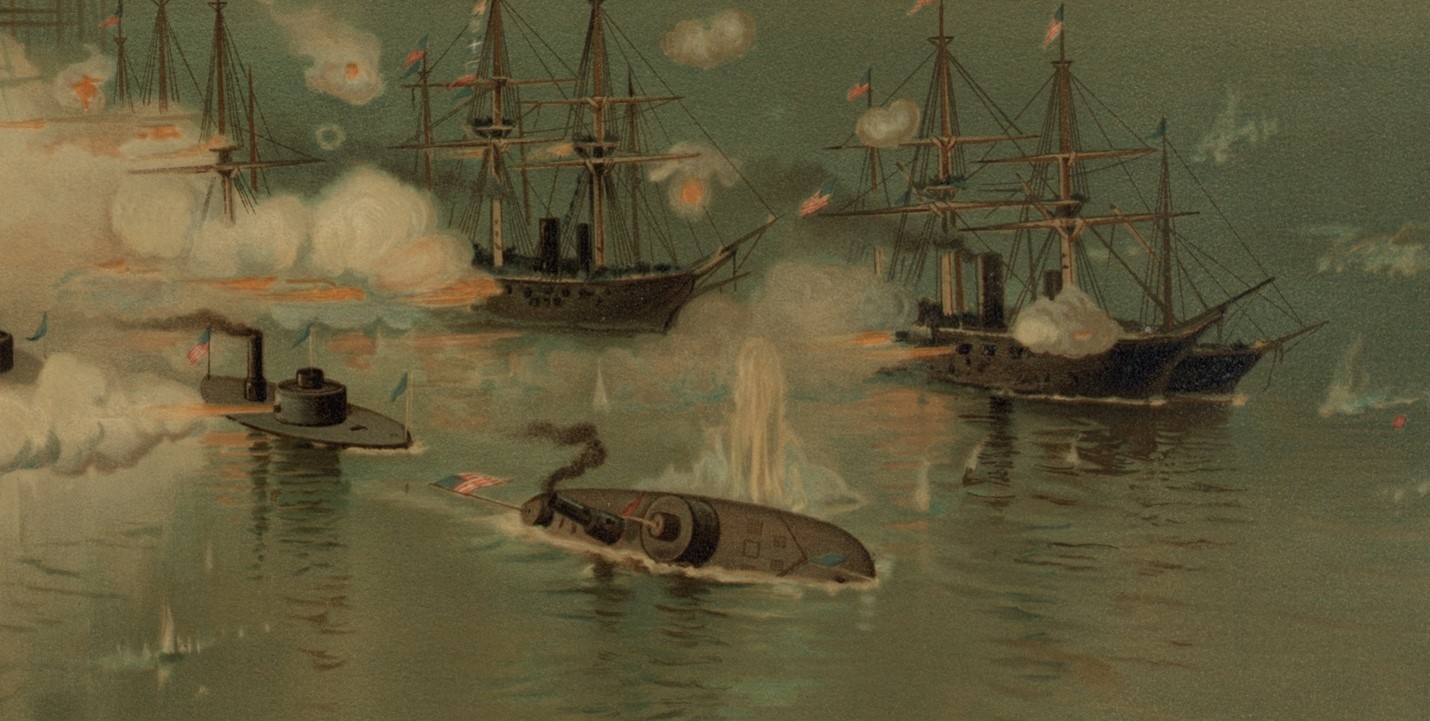 During the same time period, the Russians put an orchestra in a submarine, sent it down, and played a rendition of the Russian national anthem for an emperor’s coronation.

When the band played underwater, the song could be heard by ships all around the harbor.

In contrast to America’s submarine experience, no one was killed during this mission, and the orchestra bravely came up with the ship.