How does a submarine dive and resurface using ballast tanks?

Submarines dive and resurface simply as a result of changes in the amount of weight on board.

It’s essential, then, that the captain keep careful track of the number of crew members and the amount of food, batteries, torpedoes, and so on.

When the submarine’s weight is equal to the weight of water it displaces, the vessel floats. In the case of a standard 273 foot British “T” submarine developed in World War II, this weight is 1,300 tons. 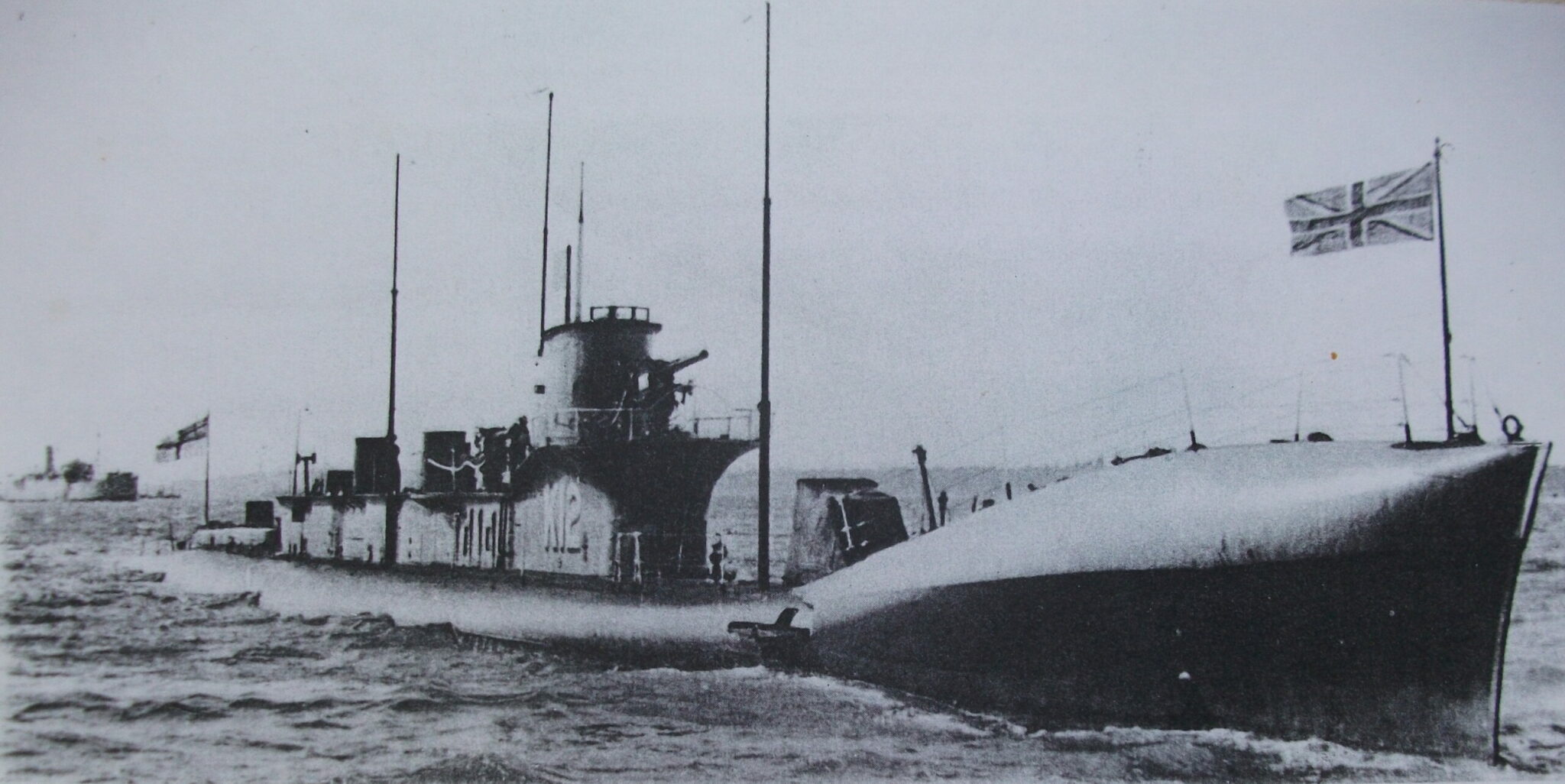 When the captain gives the order “Prepare to dive,” valves and vents are opened, allowing masses of seawater to rush into tanks aboard the craft, the precise amount being carefully controlled so that the sub will not sink beneath the desired depth.

At a weight of 1,575 tons, the British sub is submerged and in a state of neutral buoyancy; that is, the submarine can remain submerged and can move at varying levels with only minor changes in water ballast.

The ballast tanks that fill with water, along with the fuel tanks, are built within the double steel hull of the vessel. The inner hull is extremely strong to withstand water pressure at great depths, and the outer hull is supported by the water in the tanks.

When a submarine dives, power operated vents admit water into a ballast tank in the front a few seconds before allowing water into the tanks farther back. This causes the bow to dip first and the sub to glide gracefully below the surface. Hydroplanes, small horizontal fins on the hull of the sub, aid in directing and controlling the submarine while it is underwater. At the order to resurface, compressed air is forced into the ballast tanks, thereby propelling water out of the vessel and allowing it to rise.

Older submarines ran on large diesel engines that were connected to generators. The electricity produced by these generators drove the propellers.

Since the engines required oxygen, a snorkel or breathing tube was developed during World War II so that the submarine could have access to air while traveling just under the surface of the water. At greater depths, storage batteries connected to the generator supplied the necessary power.

In 1955 the first nuclear powered sub, the U. S. S. Nautilus, employed a nuclear reactor to generate steam to drive propulsion turbines and turbogenerators. Since these subs don’t have to surface to recharge batteries, they may remain submerged for weeks at a time.