When Was the Legal Drinking Age First Established and What Is the Minimum Age To Serve In the Military?

In eleventh-century Europe, Asia, and the Middle East, thirteen was the age a person could hold property, drink legally, and, of course, serve in the military.

It was the Normans who changed the age to nineteen after realizing that thirteen-year-olds were simply not strong enough for warfare.

Today’s drinking ages vary from no minimum in China to twenty-one in the United States, but all agree that eighteen is old enough for the military. 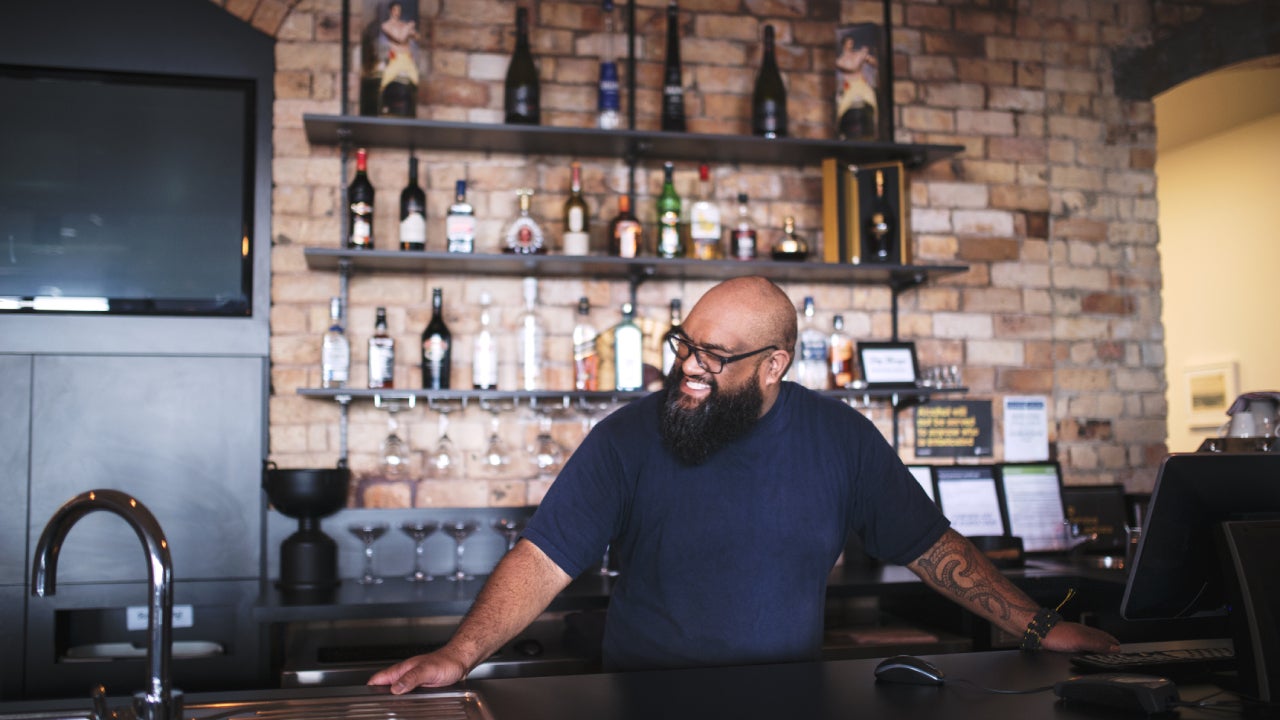