When Was the Locket Invented, How Did it Get its Name, and Where Did the Ornamental Case Originate?

Lockets are usually worn on chains around the neck and carry small personal items, photos, or memories of a loved one.

They are the reason a small clipping or tress of hair is called a “lock of hair.”

The word locket probably arrived in England in 1066 with the invasion of William the Conqueror (circa 1028-1087), who would have used the Old French word loquet to describe a small lock or latch. 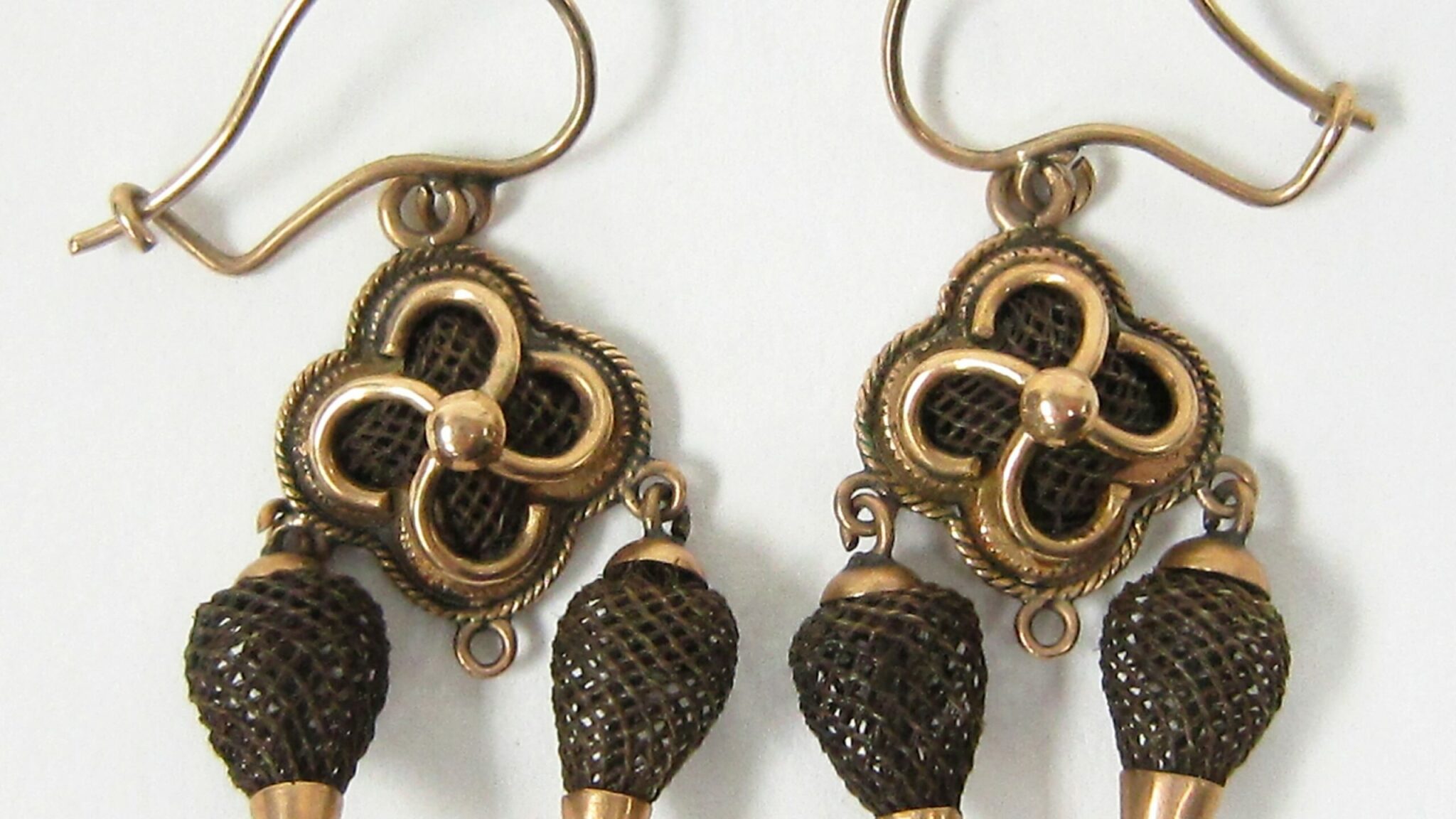 The small ornamental case with a hinged cover and latch, as we know it today, surfaced in 1679.