What Does the Expression “Don’t Count Your Chickens Before They Hatch” Mean and Where Did it Originate?

The expression “Don’t count your chickens” is a commonly used saying similar to New York Yankees catcher Yogi Berra’s warning that “it ain’t over till it’s over.”

First written in the sixth century BC, it is a quotation from one of Aesop’s fables, called “The Milkmaid and Her Pail.”

It means “don’t get ahead of yourself, because life is full of uncertainties.” 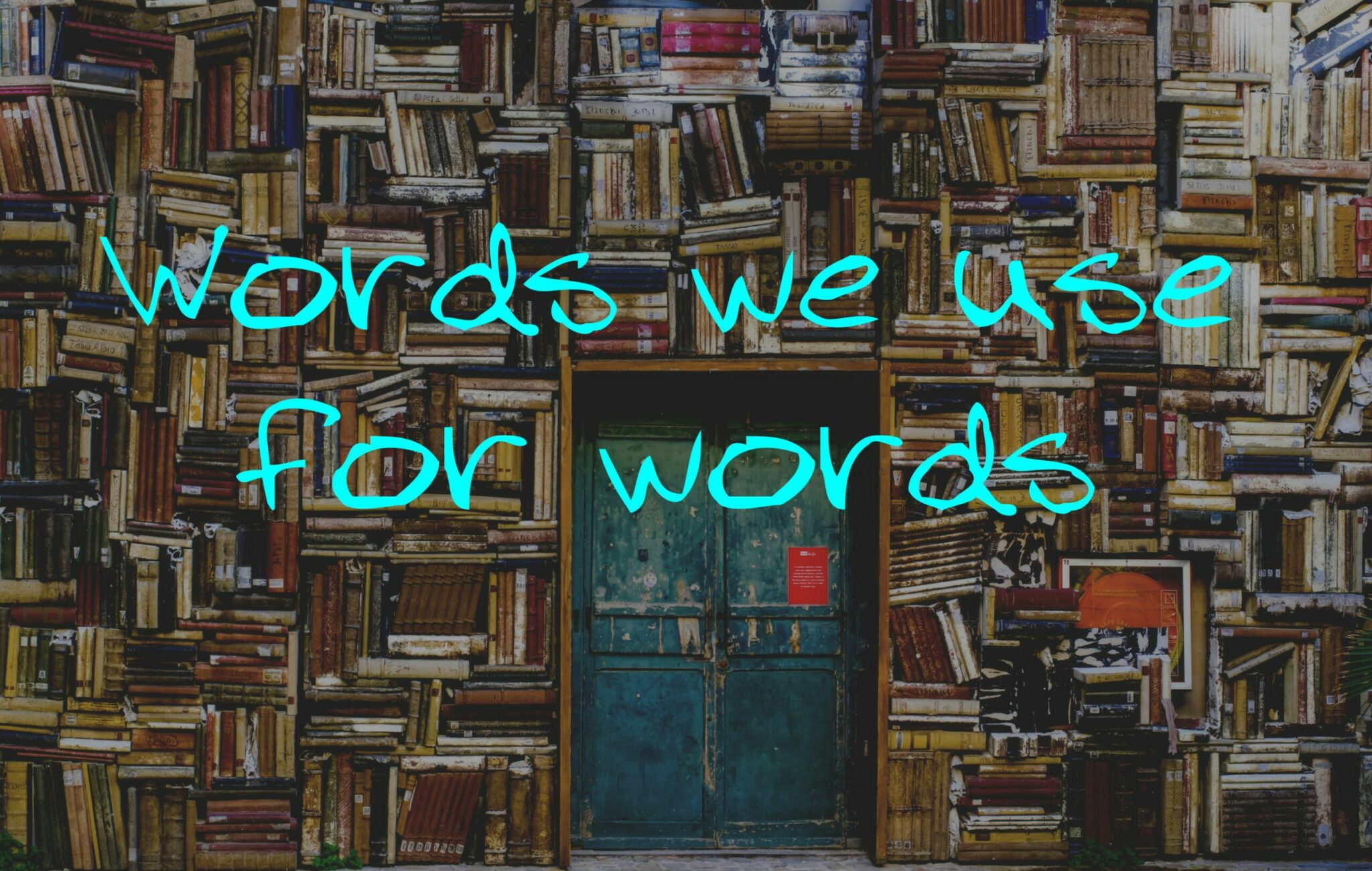 Aesop began life as a slave but was freed because of his wit and wisdom.

The proverb “Don’t count your chickens before they hatch” was first recorded in English in the late sixteenth century.