Most modern jet fighter planes are armed with heat seeking missiles 9 foot long rocket powered “darts” that pursue enemy aircraft as if they had wills of their own.

By staying pointed toward a source of heat, such as an enemy jet’s tailpipe or wing, a missile like the American Sidewinder (named after the western sidewinder rattlesnake, which finds its prey by sensing the victim’s body heat) can follow the target jet even if the enemy pilot turns, rolls, or dives to get his craft out of the way.

Heat seeking or infrared missiles were developed in the 1950’s; their first combat use was in 1958, when a Nationalist Chinese fighter shot down a Red Chinese jet. 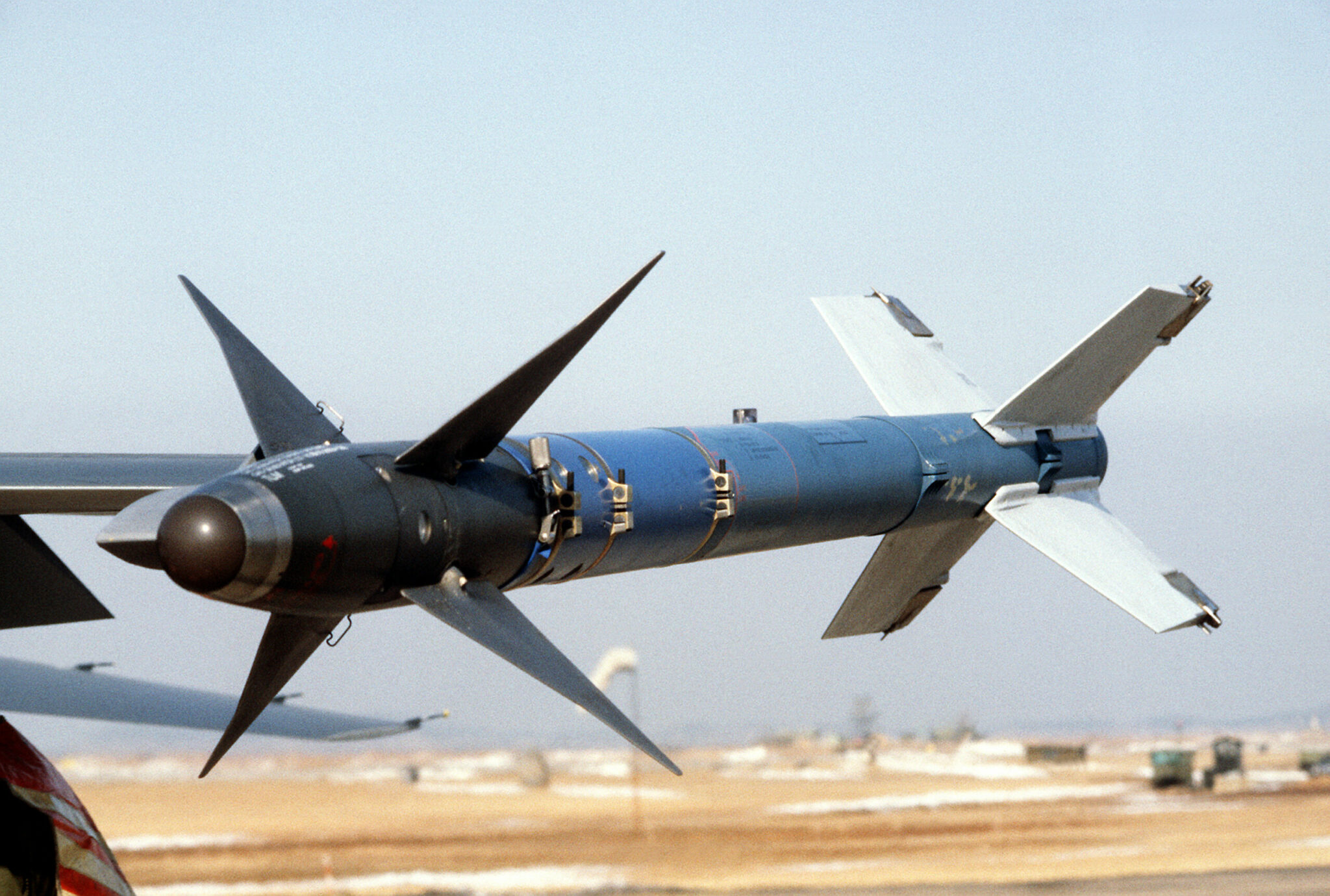 Everything in the solar system contains some heat; that is, molecules and atoms everywhere are colliding with each other and vibrating. To say that something is hotter than something else means that its particles are colliding more frequently. As the particles vibrate, they make electromagnetic waves which emanate from the object in all directions.

The sun, for example, is quite hot (11,000 degrees Fahrenheit), so its particles vibrate very frequently and give off the greatest amount of radiation in the visible light range, where the waves vibrate about one quadrillion (10’5) times a second. Cooler objects than the sun, such as jet tailpipes, give off the most radiation at lower frequencies, in the infrared range, where the waves vibrate around 100 billion times a second. A Sidewinder’s controls make it follow the object in its path having a peak radiation in the infrared.

The pursuit mechanism is based on a phenomenon called photoconductivity. Certain substances called semiconductors won’t conduct an electric current under most circumstances, but will do so when they are struck with a particular frequency of electromagnetic energy.

A substance is able to conduct electricity when the electrons in its atoms can get far enough away from the attraction of their nuclei to wander about and flow as a group from one object to another. Ordinary conductors like copper and platinum conduct under most conditions without any extra energy. Semiconductors like germanium, silicon, and arsenic compounds must have their electrons “kicked” away from their nuclei by a shot of light of the correct frequency before they are able to flow. This property makes them useful in switches.

The nose of an infrared air to air missile has a special “window” that receives light waves as the rocket travels and directs their energy to the guidance circuits. Semiconductor junctions in these circuits let current pass through only when they are struck by infrared light.

The nose cone is covered with semiconductor cells; if the target jet dives to escape, the cells on the underside of the nose receive more radiation, switch to their conductor phase, and pass current to computer circuits which tilt down the rocket’s tail fins so that it follows the jet into its dive. Any maneuver the target makes is registered by the semiconductors in the nose cone, which signal the computer to adjust the rocket’s course.

The warhead, meanwhile, sends out radar waves (microwaves), which bounce off the target and return to a receiver in the rocket. A computer logic circuit measures how long each wave takes to leave the transmitter and return. As the missile gets nearer the enemy jet, the period gets shorter; when the echo is almost instantaneous, the computer gives the signal to detonate, and the 25 pound warhead explodes, destroying the jet.

The sun gives off vast amounts of infrared radiation; why doesn’t every Sidewinder go spinning off into the sun? For several reasons. First, the rocket senses waves only from in front of it and is not “aware” of the sun unless it points toward it, and pilots try to avoid firing toward the sun. In addition, computer logic systems correct for such background “clutter” when the target lies in the direction of the sun. The sun gives off a great deal of visible wavelength light as well as infrared, much more of it than a jet; so the computer can be instructed to ignore any infrared source that also gives off more than a certain proportion of visible light.

Often jets carry infrared decoy flares, which they release when a missile is pursuing them to distract the rocket’s sensors. Many jets also give off confusing counter command radio signals to the approaching rocket’s guidance system to muddle its navigation.

Naturally, rockets are now designed with built in counter countermeasures to distinguish between its own commands and countermeasure signals and to help it tell the difference between infrared flares, the enemy jet, and the sun.