When Were the First Clocks Made?

People had many ways of telling time long before mechanical clocks were developed.

Prehistoric man probably watched the movements of the sun and the changing shadows on the ground to measure time.

Sundials, developed as early as 2000 B.C. in Babylon, were the earliest instruments for telling time. The sun’s movement from east to west during the day cast a shadow on the dial, and the length or angle of the shadow indicated the time. 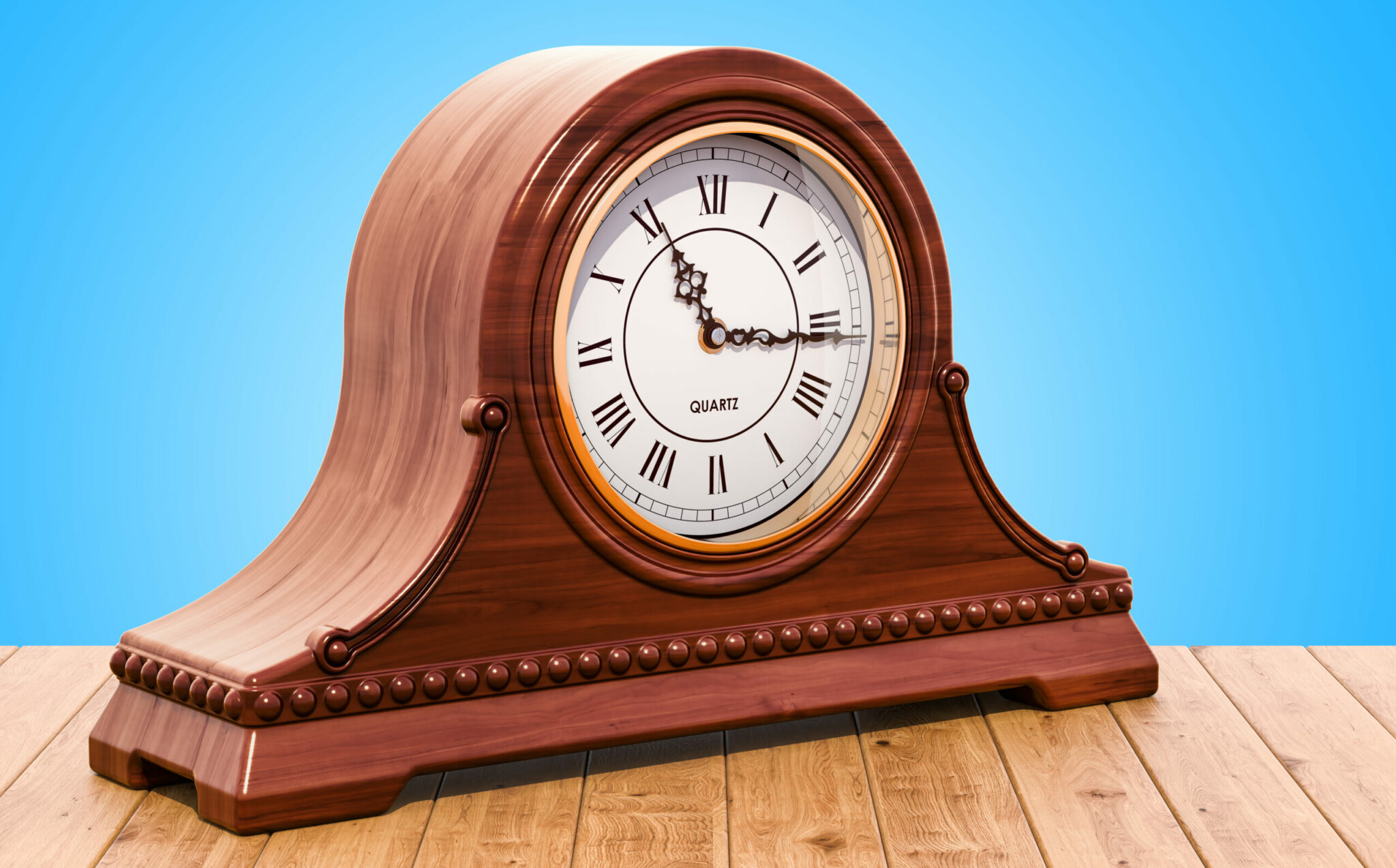 Hourglasses and water clocks appeared about the same time in Egypt. Water or sand dripped at a steady rate from a hole in the bottom of one clay vessel into another. Ancient people measured how much water or sand was in each vessel and got a fairly accurate indication of the time.

Later, marked candles were made in standard sizes to burn evenly; twenty minutes passed as each section burned.

The first mechanical clocks were invented in the 1200s. These clocks were powered by heavy weights which hung from a drum by a cord or chain. As the clock was wound by hand, the cord or chain wrapped around the drum, then slowly unwound as the force of gravity pulled the weight down. These clocks had no hands, but did have a bell that rang on the hour. It wasn’t until the 1600s that dials and hour hands were added.

During the 15th century in Europe, men wore hourglasses tied around their knees to tell the time!