What Were the First Methods of Measurement?

Ancient people began to measure things animals, for example, by comparing them to the length of a stick or a stone.

Then, measurements were made by comparing parts of the human body to the length or width of the object to be measured. The width of a man’s thumb was used to measure an inch. A foot was exactly that, the length of a man’s foot. A yard was the distance from the tip of his nose to the tip of his index finger when his arm was held outstretched in front.

This yard was double the length of a cubit, an ancient measurement which was the distance from the tip of his middle finger to his elbow. Scientists have found cubit lengths cut into wood and stone slabs from Egyptian civilizations as early as 3000 B.C. 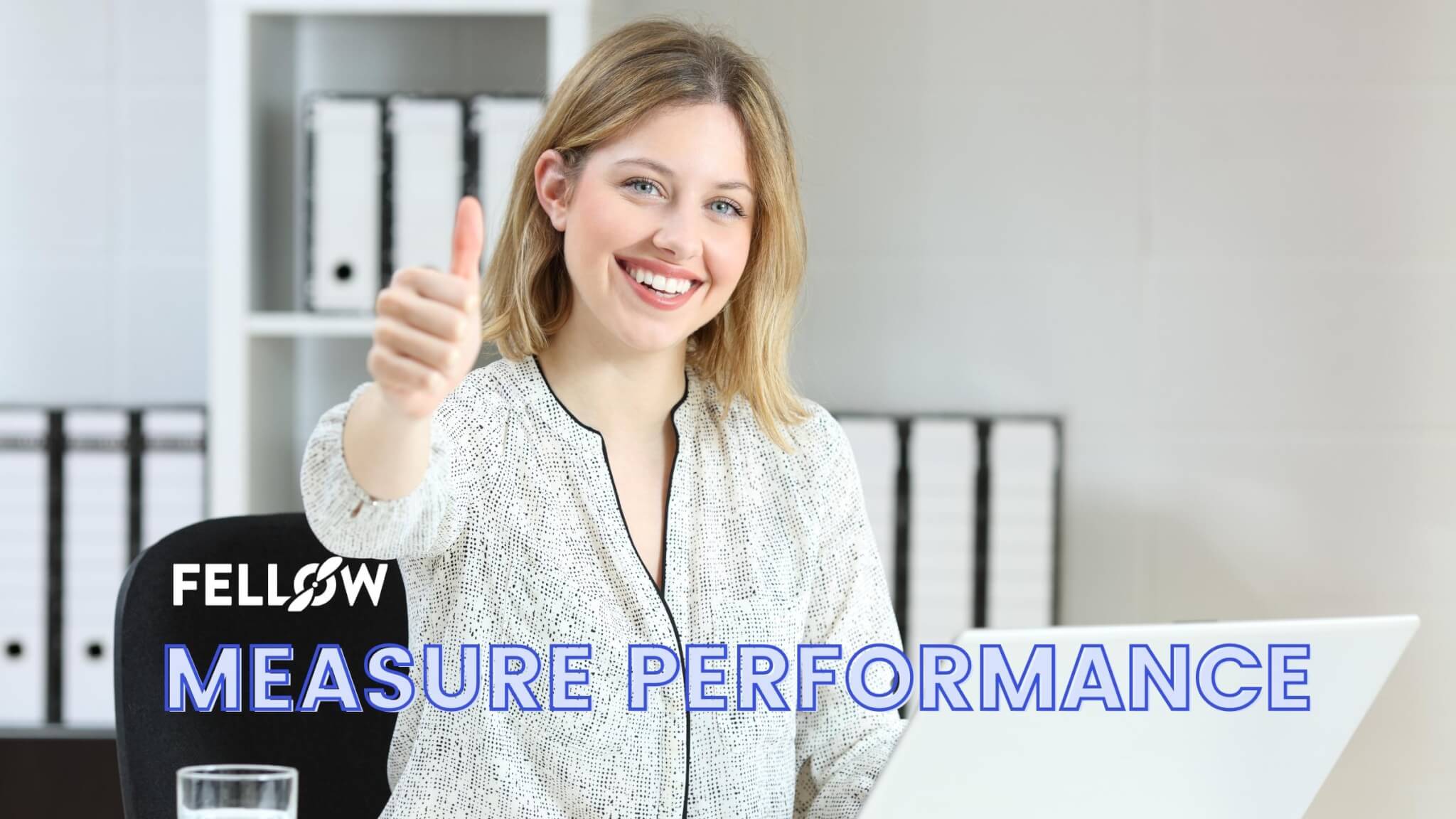