Where Was the First Kindergarten?

Kindergarten is really a German word. It means “children’s garden.”

We use the German word because in 1837, a man named Friedrich Froebel set up a school for children in Germary and called it by that name.

Froebel used games, toys, stories, songs, and other playtime things to teach preschool children to exercise their senses and to acquaint them with nature and their classmates. 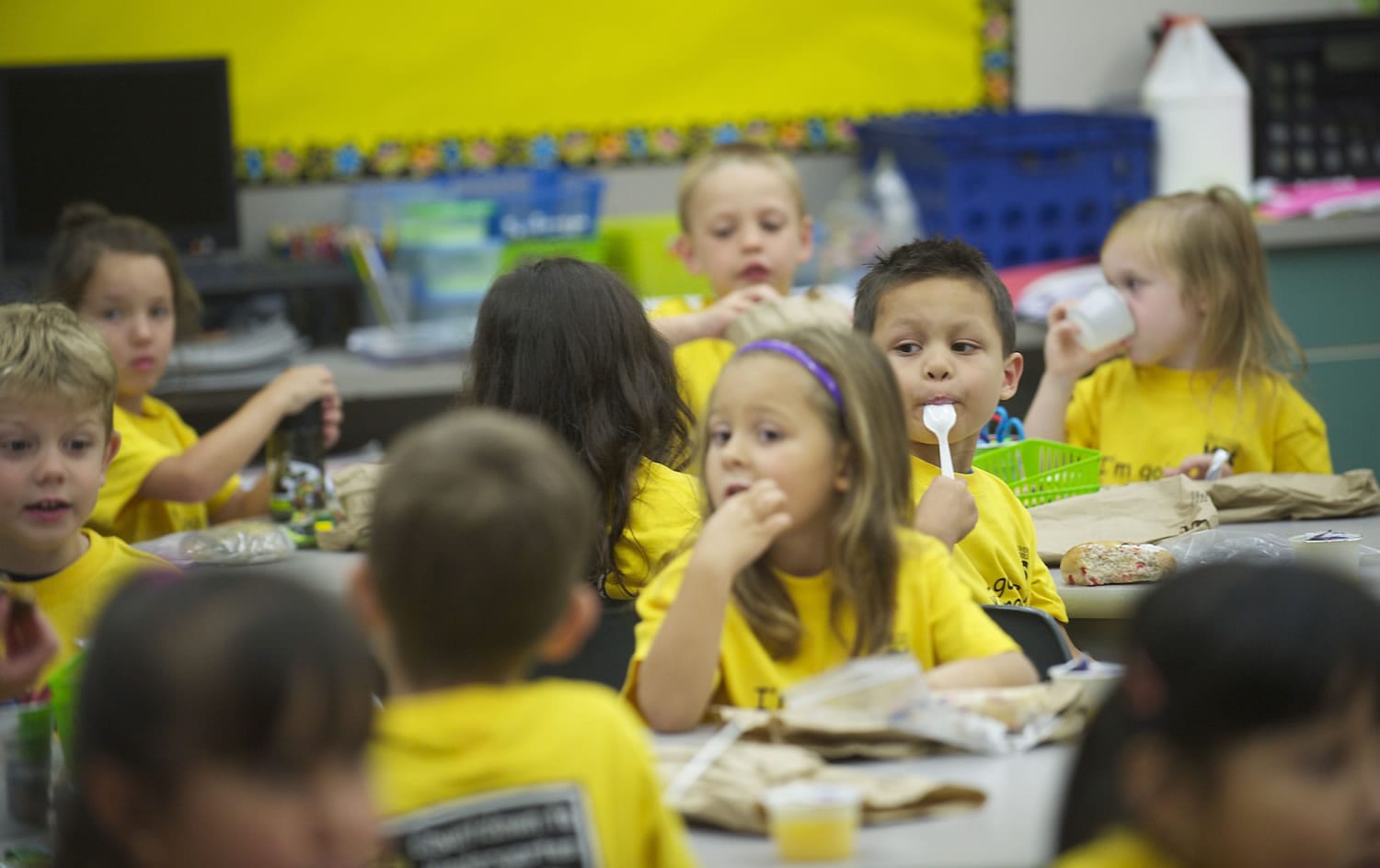 The first American kindergarten opened in 1868, in Boston, while the first public kindergarten was in St. Louis.