We don’t know for sure what the end of the universe will be like, or whether there will even be an end.

The big crunch theory refers to gravity causing everything in the universe to contract and collapse in upon itself.

There are two results that scientists generally propose. 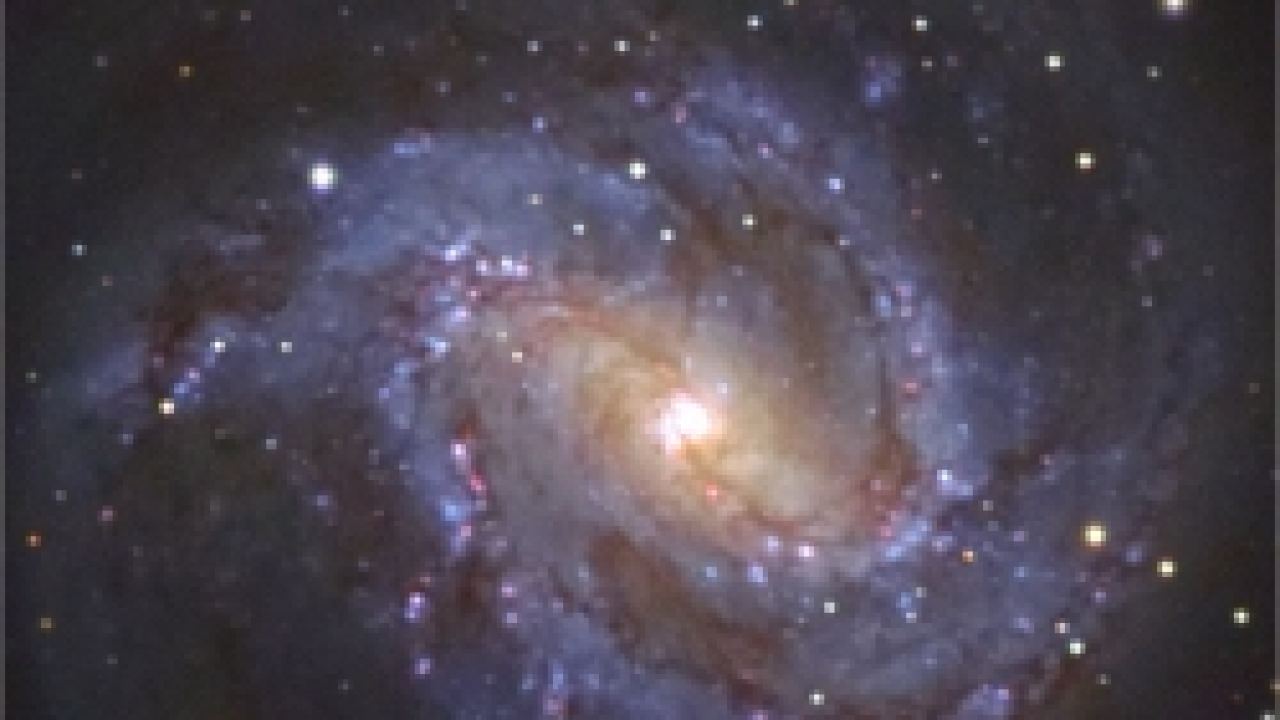 Either matter will collapse into a mammoth black hole, and that will be the end of the universe, or the big crunch will lead to another big bang and the creation of another universe, or maybe the same universe all over again.

Recent experimental research has led some astronomers to believe that the expansion of the universe is not being slowed down by gravity but accelerating.

But since no one knows the nature of the dark energy that drives the acceleration or how it behaves, it is still very possible that it might eventually reverse itself and cause a collapse.