After Edwin Hubble’s galactic discoveries, many scientists felt that for the first time in history we understood the key elements of the structure of the universe.

In 1922, the Russian mathematician Alexander Friedmann used Einstein’s theory of relativity and Hubble’s theory of an expanding universe to propose the big bang theory to explain the origin of the universe.

The theory asserts that the universe started in a state of infinitely high density and temperature. 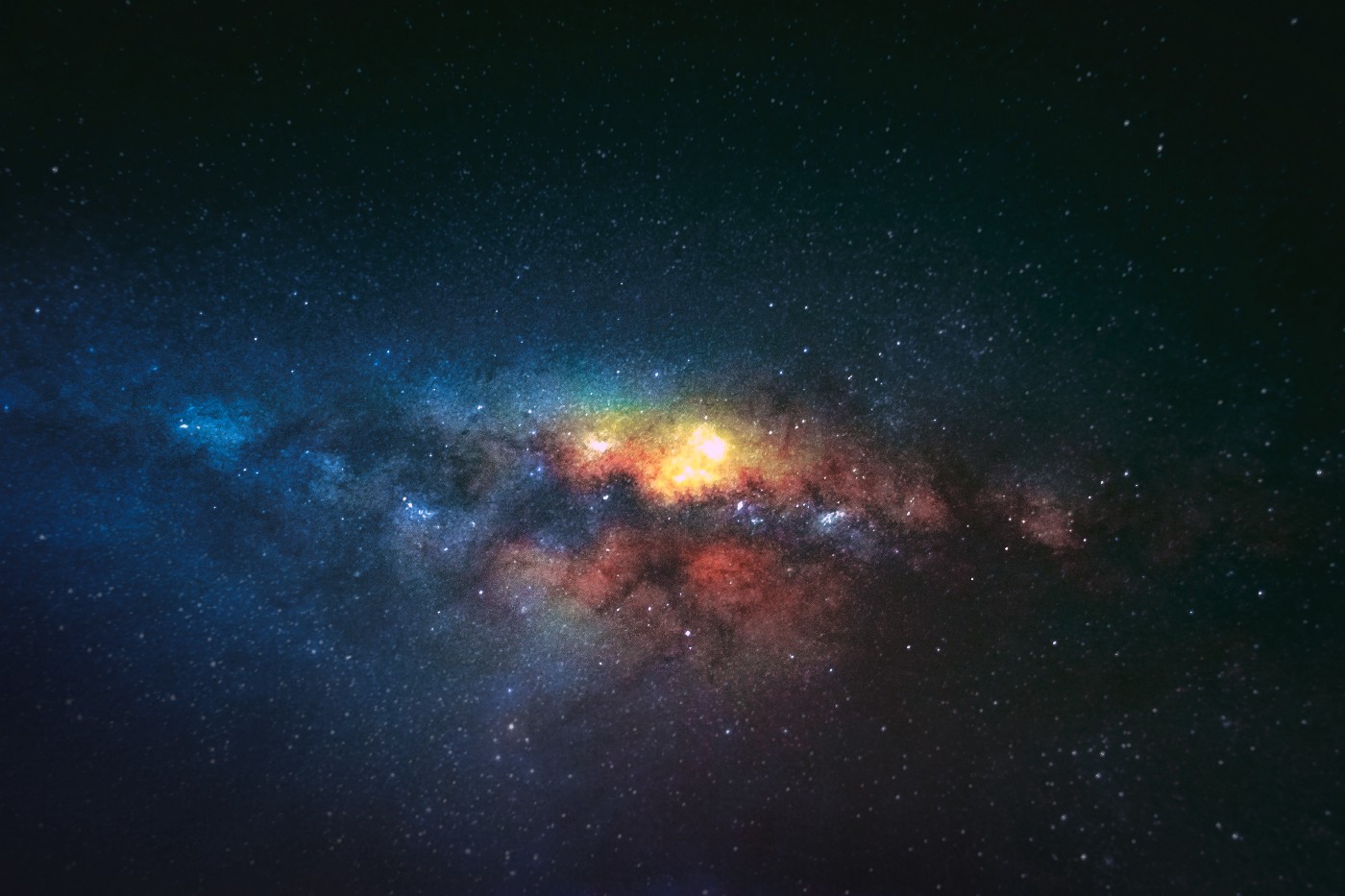 At some point, this infinitely dense and hot matter exploded out into space and time. Scientists cannot yet explain how this so called big bang took place, but they estimate that it took place around 15 billion years ago.

Depending on its mass, the universe will either continue to expand forever or eventually start to contract in on itself. If it does contract, it may be part of an endless cycle of expansion and contraction.

With the big bang theory, many scientists felt that most of the universe was now knowable and explainable.

One astronomer had a shocking discovery for them.