Where Can You See 1 Billion Years of History in One Place?

A trip from the floor to the rim of the Grand Canyon will take you on a tour of one billion years of the earth’s history.

The gorges, canyons, and ravines of Arizona’s natural wonder were created by the Colorado River as its rushing waters cut into the rocks. It is the largest land gorge in the world, covering 250 miles in length, from 4 to 13 miles in width, and up to 7,000 feet in height.

At the base of the Canyon lie ancient rocks and the exposed bases of billion-year-old mountains whose tops have long since been washed away. 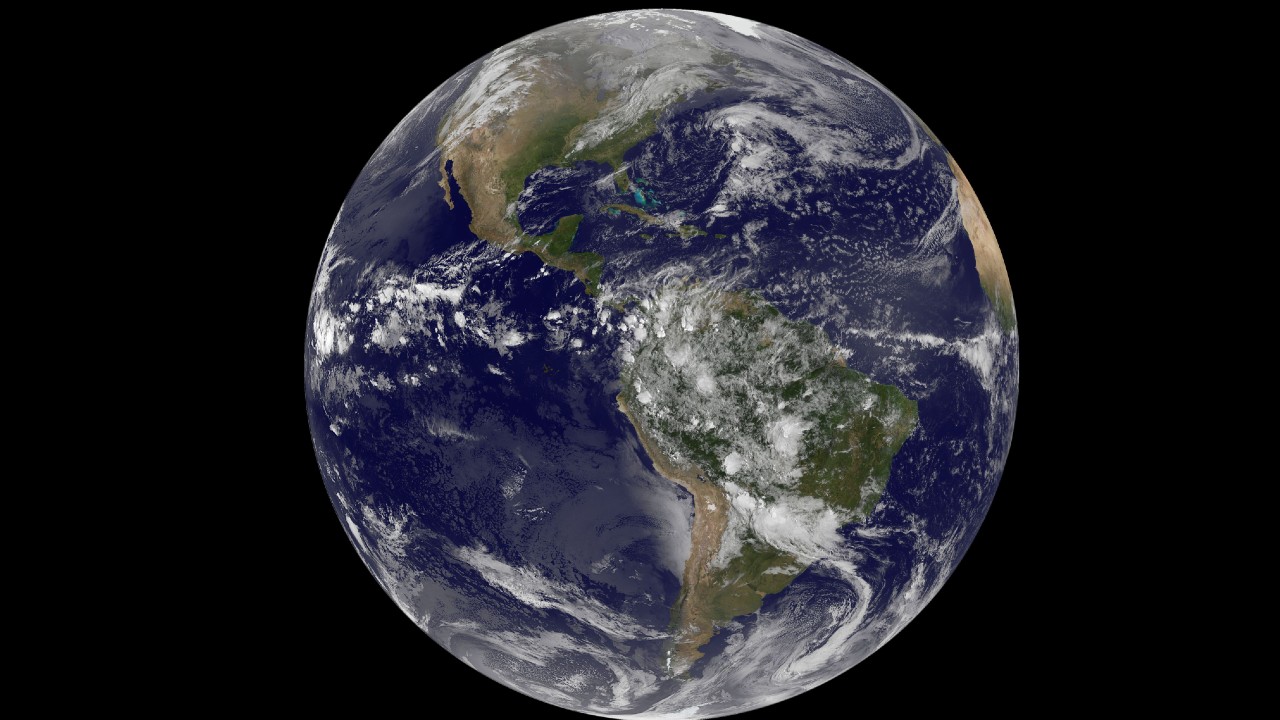 The rock formations along the Canyon’s steep walls are shaded in various layers of limestone, shale, and sandstone. From the bottom-most layer to the top, the colors are layered from black to brilliant red to lavender-brown to lavender to red to sand to cream and gray. Each layer contains fossils and bones of animal and plant life from its period in history.

In 1919, Congress established the Grand Canyon National Park, and in 1974, the park’s size was doubled. More than 2 billion people visit the Grand Canyon each year, studying its rock formations, fossils, and plant and animal life.