On August 12 and 13, 1994, three kids from Pompano Beach came into the emergency room of the same hospital in Broward County, Florida, with a sudden onset of seizures, coma, and respiratory depression.

Each of them needed a breathing tube to stay alive. All three, they were 5, 6, and 11 years old, had been perfectly healthy kids up to this moment. They had swollen lymph glands, but lab tests showed that they didn’t have viral infections, metabolic disorders, or any evidence of having ingested poison.

By the end of September of that year, two more kids, a nine-year-old boy and a three-year-old girl, had shown up at the same hospital with the same symptoms. These kids were from Fort Lauderdale and Boynton Beach, not far from Pompano. 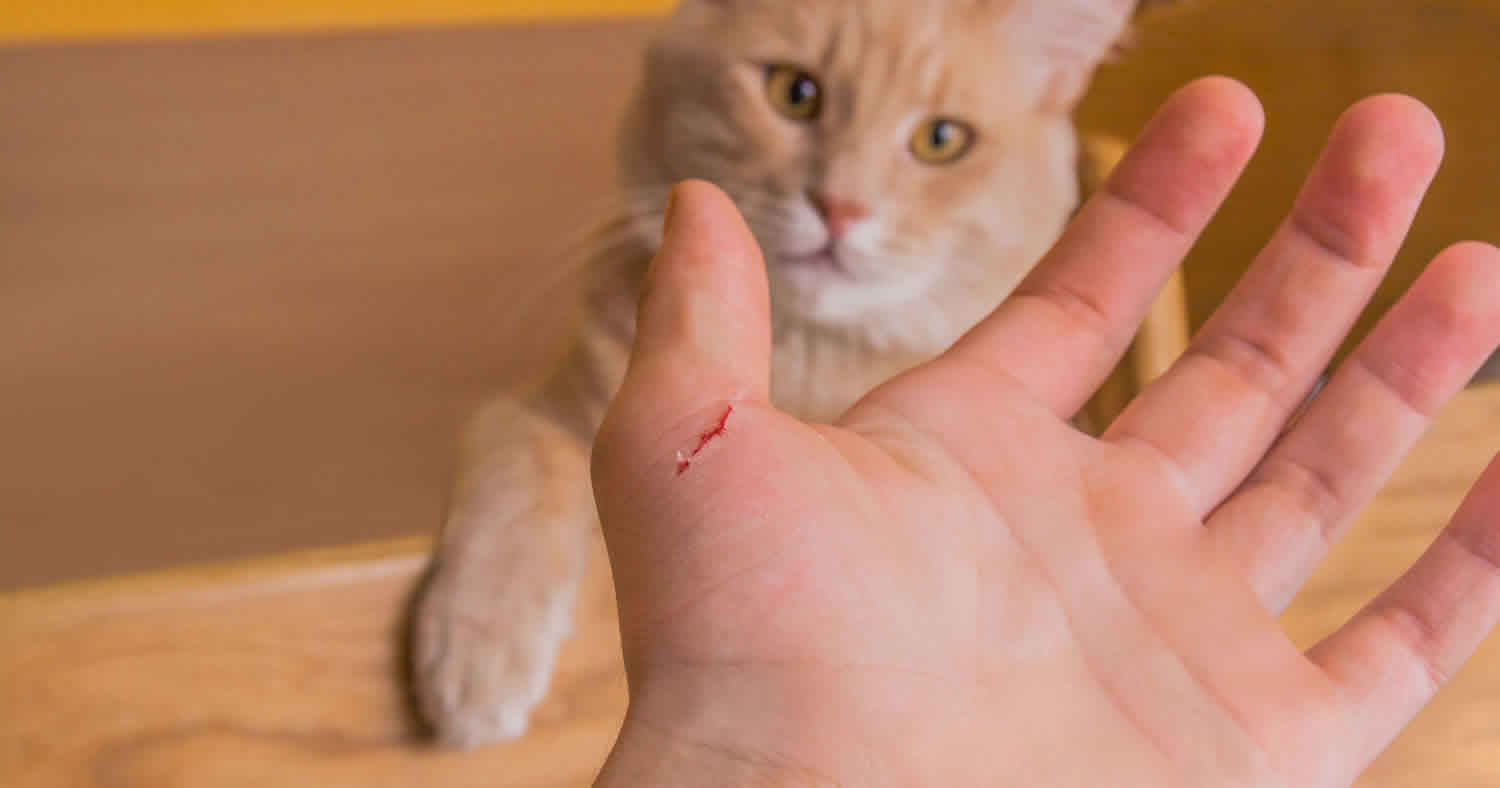 The kids were all treated with antibiotics and anticonvulsants, and they all got better in a week or two with no apparent aftereffects. But needless to say, the hospital staff were wondering what was going on here, so they started an investigation. They quickly learned that the only thing the kids had in common was that they had all handled or petted stray kittens. None of them reported having been scratched or bitten. They sent some blood samples to the CDC, where they did indirect fluorescent-antibody testing to try to determine what the problem was. They found antibodies to a bacterium called Bartonella henselae, the germ that causes cat scratch disease.

Cat scratch disease is a relatively new ailment. The disease was first described only in 1950, and no one had any idea what caused it until 1992 when blood and other microbiologic studies determined that B. henselae was the culprit.

Cats don’t get sick from this germ, they can carry it for years without showing any symptoms, and it can be transmitted among cats by fleas. Fleas by themselves probably don’t cause the disease in humans, direct contact with cats is required. Two other species of Bartonella have also been identified in cats, B. clarridgeiae and B. koehlerae, the first of which can also cause cat scratch disease.

Cat scratch disease occurs more commonly in the fall and winter, probably because domestic cats breed in the spring and infected kittens begin to appear in the fall. The cases described above are exceptional, usually cat scratch disease comes and goes by itself without any treatment, but serious cases can involve the brain, the eyes, the heart, and the bones, and these more complicated cases are treated with the antibiotics trimethoprim-sulphamethoxazole, ciprofloxacin, or azithromycin.

How likely is your own cat to be infected? Somewhere between 14 percent and 44 percent of cats, depending on the study, have been found to be carriers of the bacteria. Treating cats with the antibiotic tetracycline helps reduce the infection, but it isn’t certain that it permanently eliminates it.

Since it isn’t entirely clear how the disease gets from cats to humans, it’s best to minimize contact with stray animals, to avoid playing roughly with cats in a way that they scratch or bite hard enough to break the skin, and to get routine veterinary care for your cat that will prevent flea infestation.

Bite and scratch wounds should be washed and disinfected promptly.