What is cat scratch fever and what causes it?

Cat scratch fever or cat scratch disease is a mild flu-like infection, usually causing swollen lymph nodes and a low-grade fever, that was first described in the 1950s as being associated with cat scratches, especially from kittens.

The infection usually goes away by itself in a few weeks and can be treated with antibiotics, but it can cause a severe inflammation called bacillary angiomatosis in patients with weakened immune systems.

A cat carrying the microbe does not show symptoms, and medical and veterinary authorities say it is not necessary to get rid of it. 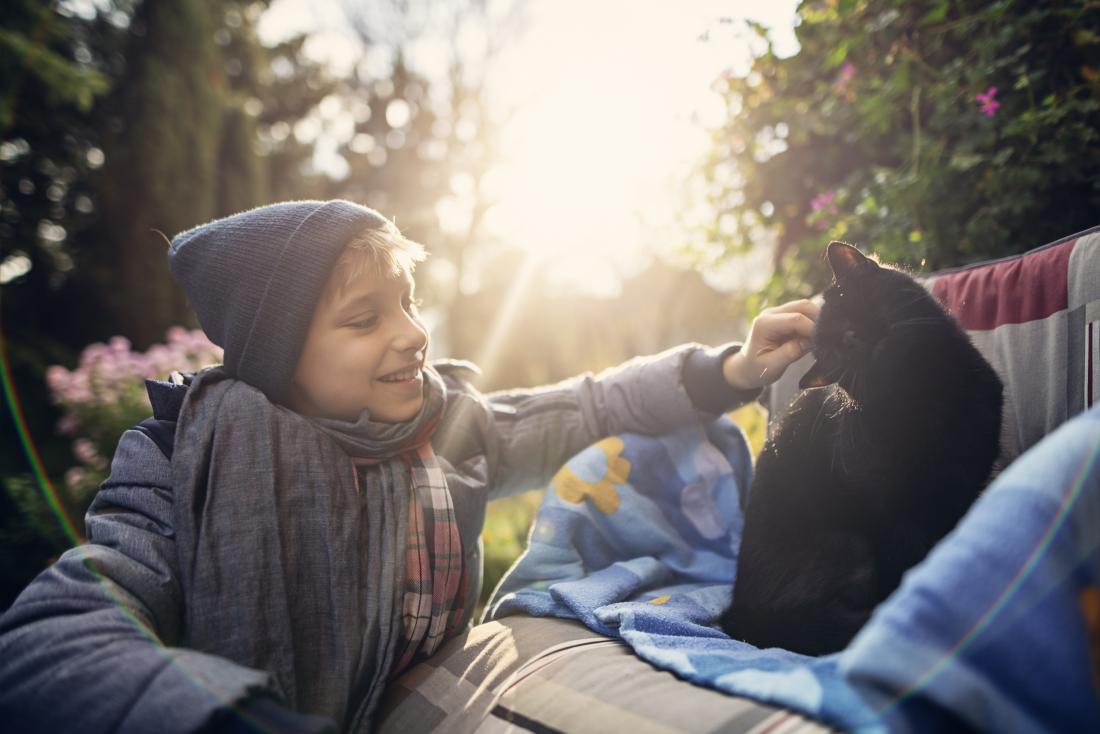 If someone in the household is at high risk, a test to detect the infection can be done and the cat can be treated. People who have not been exposed to cats can also be infected.

It was difficult to find the disease organism, and it was long assumed to be a virus.

A small bacterium called Afipia fells was mistakenly identified as the cause in the 1980s, but later research found the disease was caused by a bacterium called Rochalirnaea henselae, eventually reclassified as Bartonella herwelae. It was named for Dr. Diane Hensel, a microbiologist who did some of the research.

The bacterium is closely related to Bartonella quintana, which caused trench fever in World War I and is spread from person to person by the human body louse.

In cat scratch fever, however, it appears that fleas spread the infection from cat to cat, but not from person to person.