Who invented Scratch and Sniff ads and How do they put the smell into scratch and sniff advertising?

In yet another clever ploy to attract customers, Madison Avenue invented the scratch-and-sniff ad.

Used mostly by the cosmetics industry to sell perfumes and colognes, the ads are inserted into magazines, so you can get an idea of what the product smells like before buying it.

Scratch-and-sniff strips are composed of globules of oil-based scent coated with gum arabic, which are suspended in glue for printing. When you scratch the strip, you burst the gum that hold the globules and the smell escapes. 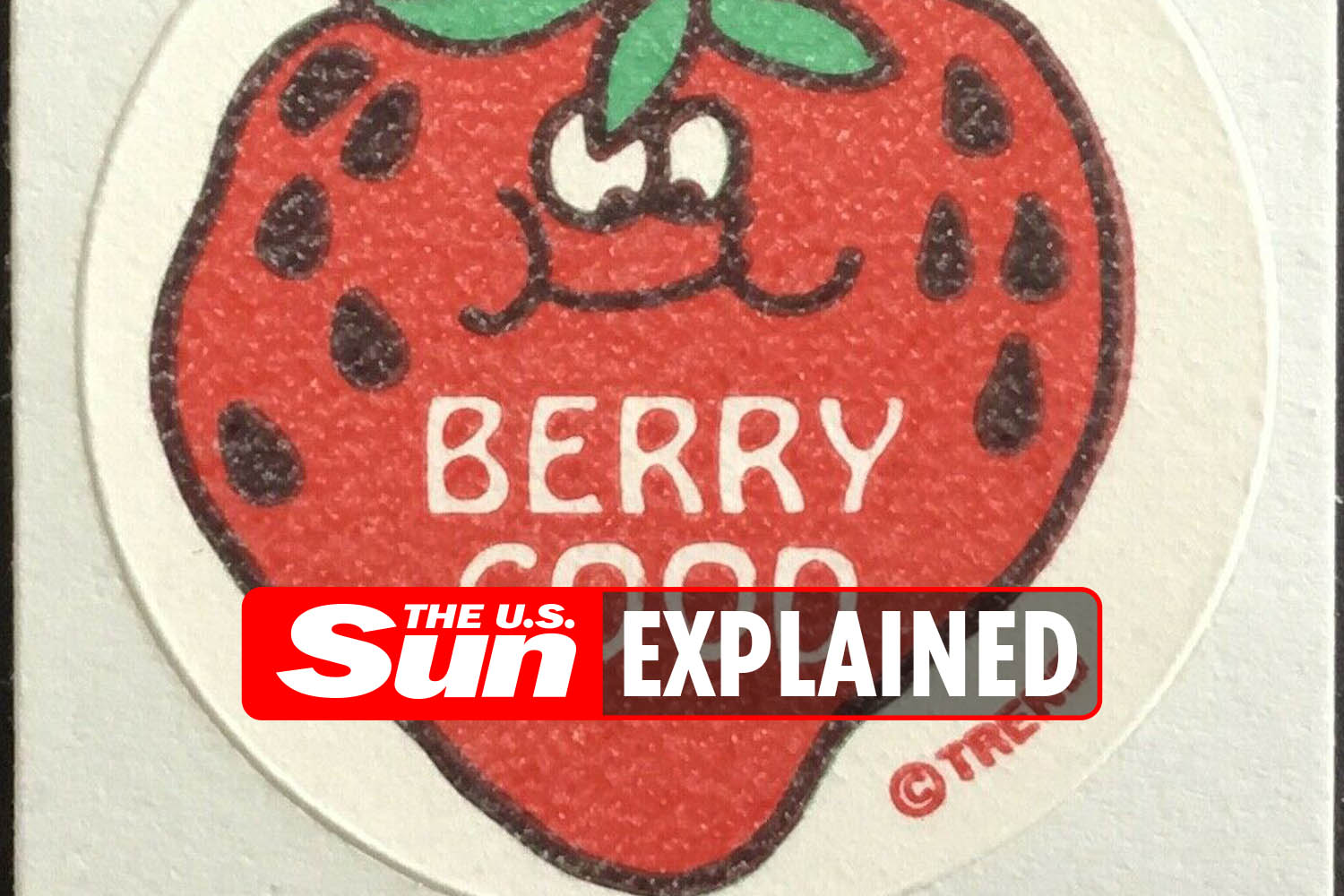 To create the globules, the laboratory takes an oily essence of any odor desired and adds it to gum arabic in a “jacketed vessel,” a steel container of water in which a glass vessel floats.

The double layers keep the mixture from getting too hot so the fragrance won’t break down and escape into the air. Attached to the side of the vessel is a projecting arm with an electric motor on top and a hanging paddle below for stirring. When the paddle moves, it beats the mixture into an emulsion: the scent breaks up into droplets and the gum arabic surrounds them and coats them. The speed of the stirring and the size of the vessel determine the size of the capsules created.

“When you go a little slower than an eggbeater you get capsules about fifty microns in size, each micron being one millionth of a meter,” explains Jim Conklin, a chemist at Lawson Mardon, Inc., one of the packaging and printing firms associated with the popularization of scratch-and-sniff advertising in the early seventies.

After about two hours of stirring, the lab technicians place the mixture on mesh screen, allowing the unbonded materials to drain away, and wind up with a moist cake of scent about the consistency of coarse sand. The technicians then transfer the cake to a new vessel, gently break it up with a spatula, and add water and an ink-paste with an alcohol base. Then the globule mixture is ready to print.

Just like ink, it lies in a pan underneath the press and a roller passes over it, dipping in a little rubber pad which prints a specified amount on each sheet of paper that goes by.

Ordinarily, the mixture is applied after all the rest of the printing has been done; then the paper is ready to be whisked through a dry oven on a mechanical belt at about fifteen miles per hour, often the last step in ordinary four-color printing.

Finally the scratch-and-sniff strip is ready: the rich globules lie waiting for a finger to release their cache of scent to the air.