Where did Craps come from and How did the game of Craps get its name?

The book Sucker’s Progress (1938), by Herbert Asbury, tells the entire story in half a dozen pages or so, but in brief the original game was a simplified form of the old game of hazard.

In that game, crabs was the lowest throw. When hazard moved into France its name became crabs or craps, and it was the latter name by which the game became known in New Orleans, where it was introduced about 1840.

Needless to add, the game did not remain confined to New Orleans. 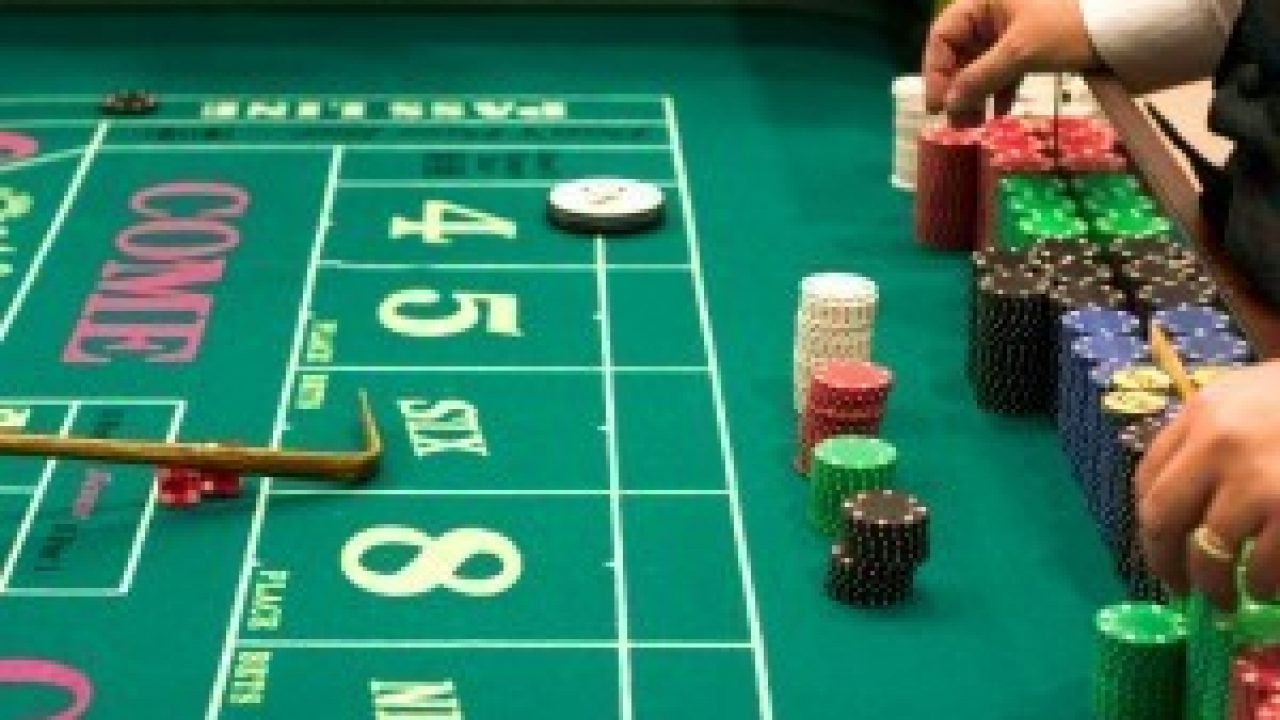 Within fifty years it became highly popular and has remained so, especially among African Americans, among whom it is often called “African golf” or “African dominoes.”