Where did Julia Child train as a Chef before she wrote the Cookbook “Mastering the Art of French Cooking”?

When Julia Child was 37 years old, she enrolled in the famous Cordon Bleu cooking school in Paris.

Before that, she took hints from the classic The Joy of Cooking and experimented often on her new husband and their friends.

Before that, you ask? Before that, Julia McWilliams, she hadn’t yet married Paul Child, served in what was the precursor to the CIA in Ceylon, Sri Lanka, and China, the Office of Strategic Services. 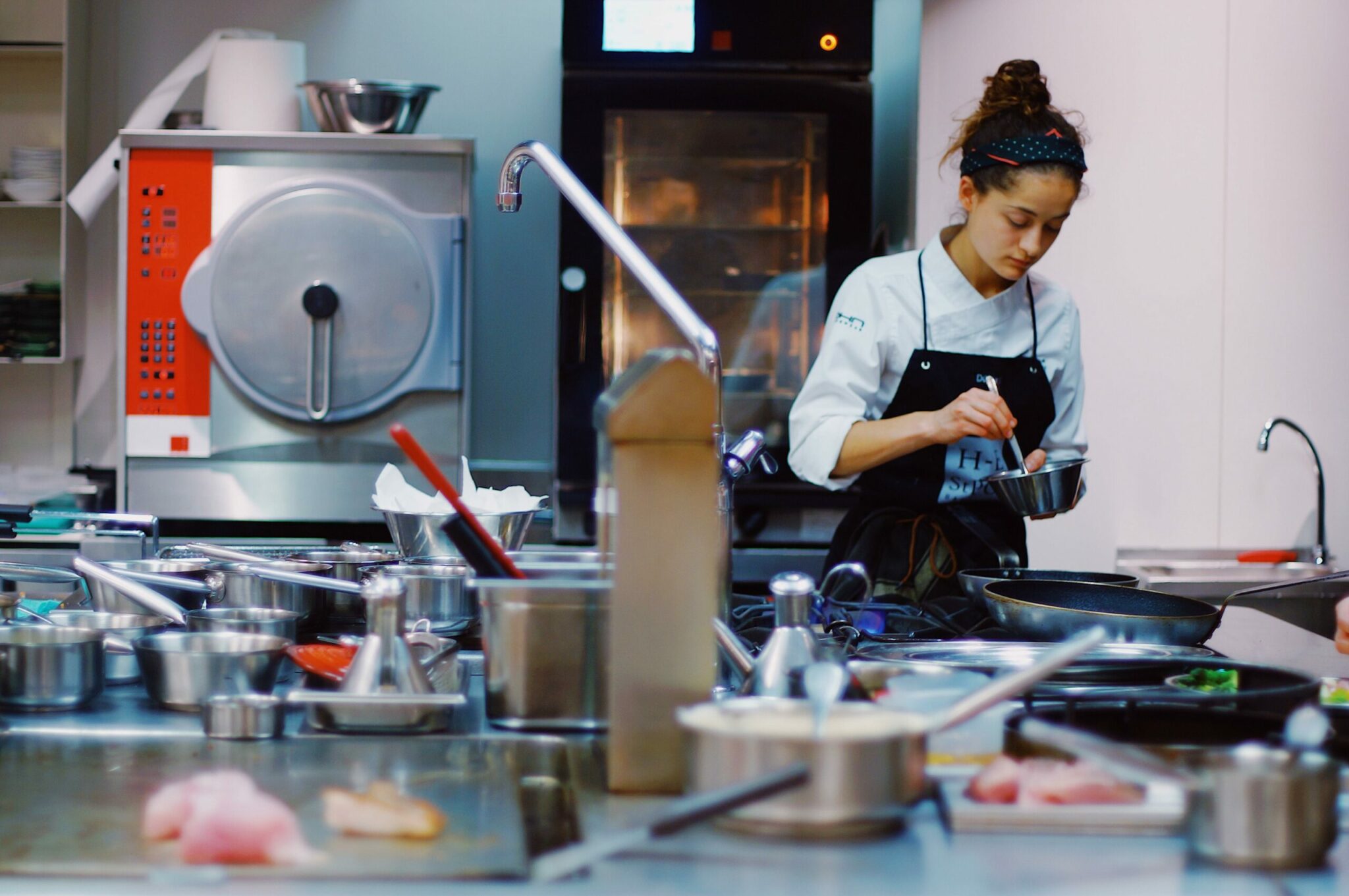 The 2009 American film “Julie & Julia” depicts events in the life of chef Julia Child in the early years of her culinary career, contrasting her life with Julie Powell.

Powell challenged herself to cook all 524 recipes from Child’s cookbook during a single year, and documented the dishes on her blog which became so popular that it would lead to her becoming a published author.

It is also the first major motion picture based on a blog, and a really good one too. Five stars.