What were Operation Dirty Trick and Operation Bingo by the U.S government in the 1960s?

Operation Bingo was a plan to fake an attack on the United States Guantanamo Bay military base as a pretext for a devastating U.S. military assault on Havana.

Operation Dirty Trick was a plan to kill two birds with one stone if something went wrong with the manned 1962 Mercury space flight, carrying John Glenn: 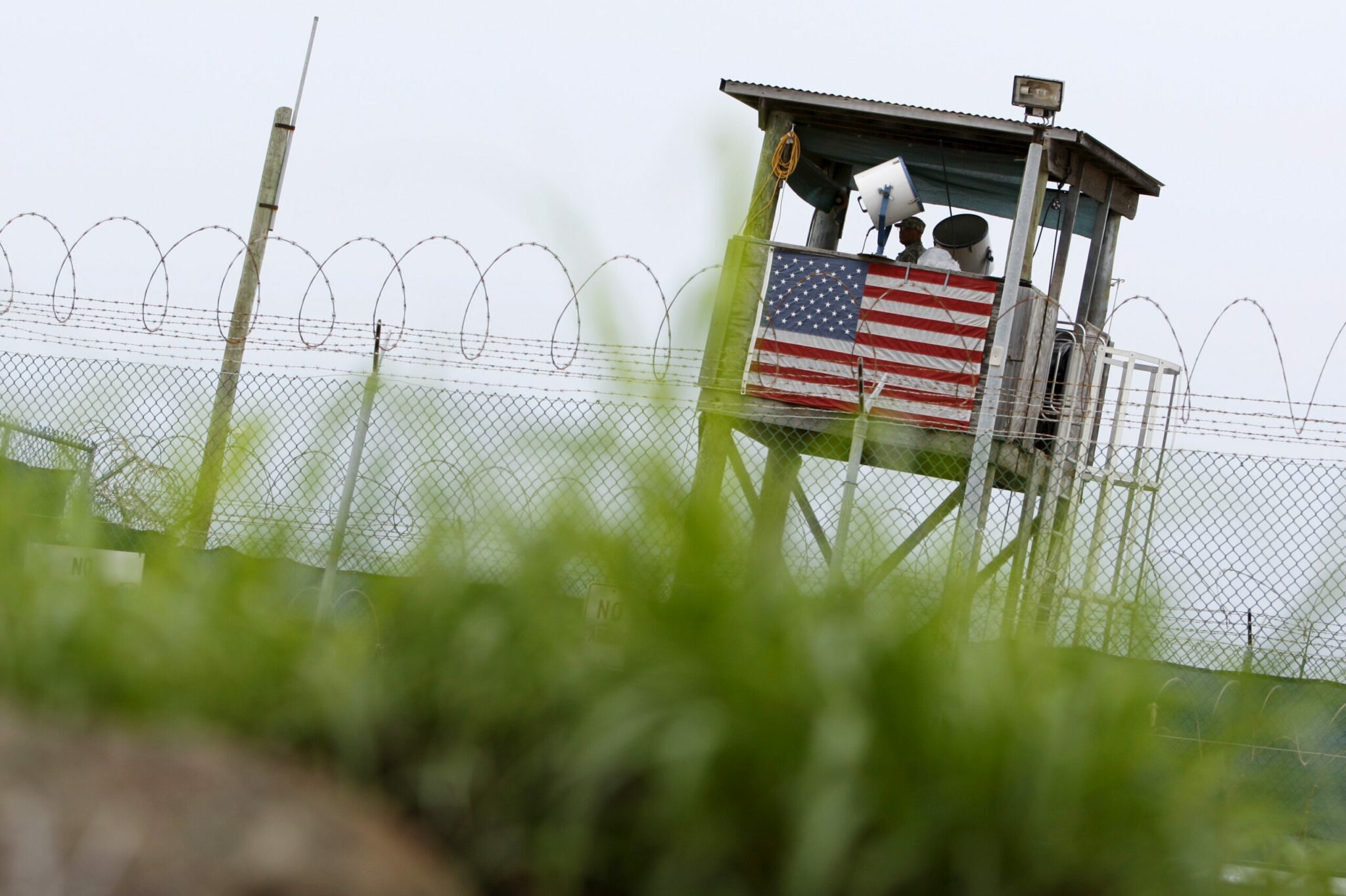 Forged documentation and doctored photos were readied in order to blame any mission disaster not on NASA but on the Cuban government.

These were just two of many plots dreamed up for Operation Mongoose, a secret program created by Robert Kennedy during his brother’s administration.

Details were revealed in documents declassified in 1997.