Where Did Roses Come From?

Roses have flourished on earth for millions of years, and were cultivated by man since very early times. The cultivated rose is so old that we don’t even know where it was first grown!

The Egyptians planted rose gardens in their palaces as early as 3000 B.C. The ancient Romans made wine from roses. The Greeks, who called the rose the “king of flowers,” had a legend to explain why the rose bush has thorns.

According to the legend, the god of love, called Eros or Cupid, was enjoying the aroma of a rose one day when he was stung by a bee hiding inside the flower. Cupid then punished the rose by shooting arrows into its stem, and rose stems forever after had thorns. 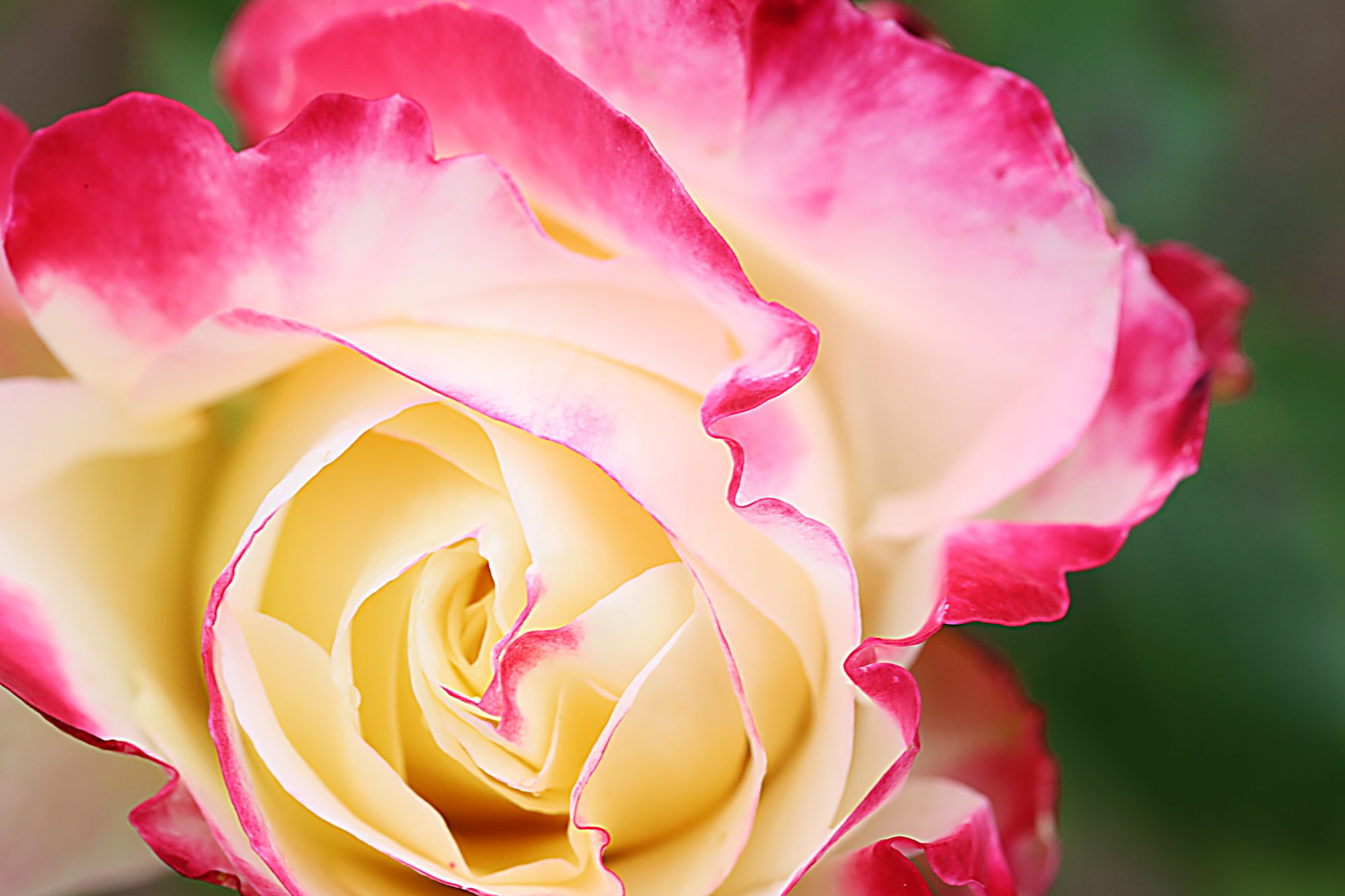 There’s one natural reason why roses smell so nice, roses don’t have nectar, like most flowers, and rely on their aroma and color to attract insects for pollination!

In the 18th century, people in England often put rose petals in their salads!