Where does the word “ampersand” come from and What does it mean?

Back in the Middle Ages, when only a few people could write, and those usually priests, most of the writing was in Latin.

But in those days, just as with us now, one of the words that occurred very frequently was “and.” The Latin word for “and” is et. 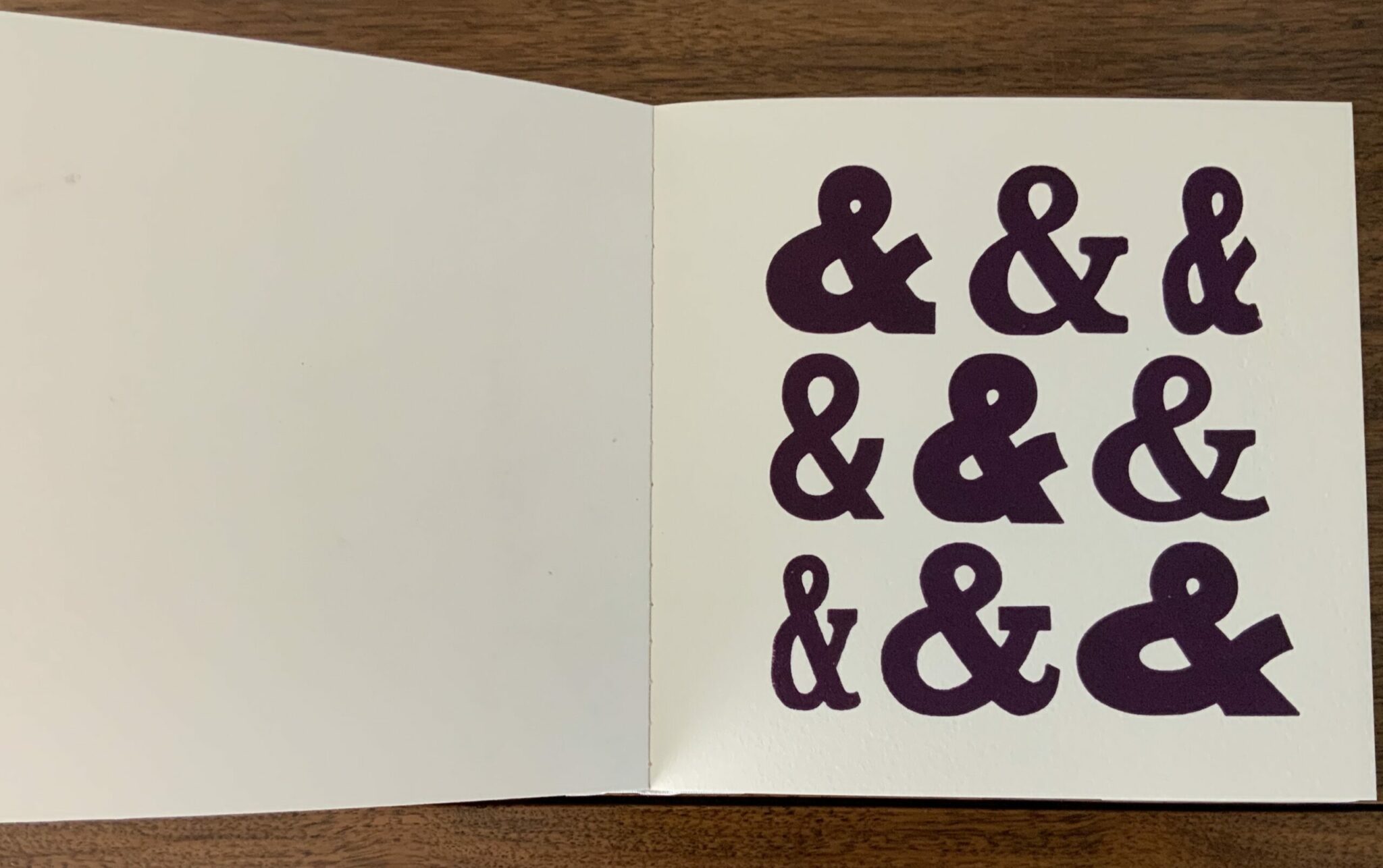 Now, when children were learning the alphabet in those early days, they were taught to distinguish between the letter “a” and the word “a”, that is, to see that in “a boy,” “a” is a word.

So the word was described as “a per se,” in which the Latin per se means “by. itself.” Sometimes it was written “a-per-se,” sometimes, “A-perse-A”; the meaning was, “a taken by itself makes the word a.” The pronoun “I” was also so distinguished, “I-per-se-I.” And at the very end of the alphabet, after the letter “z” in their “A-B-C books,” the children were taught to recognize the common character “&.”

This, in similar manner, they called, “and-per-se-and.” That is, the old monks who first taught them said, “and-per-se-and,” but children’s ears in those days were no more acute than in these, so it was repeated as ampassy-and, ampussy-and, and even as amsiam.

The least corrupt of the forms, however, came down to us as ampersand, which is now recognized as the name of the character, &.