The banana has been called the most ancient fruit on earth, for it was being enjoyed by man long before recorded history began. 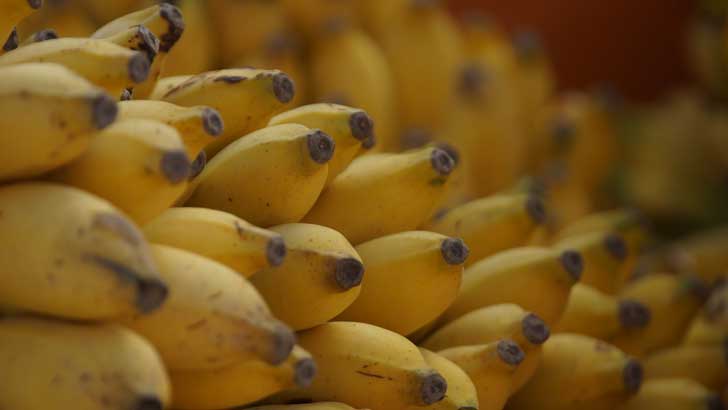 The banana probably first grew in Malaysia and Thailand in Southeast Asia, and was spread by natives to China and India at a very early date. Alexander the Great and his soldiers, who conquered parts of India in the 4th century B.C., were probably the first Europeans to sample the fruit.

In 1516, a priest brought the first banana plants to the New World, planting them on a Caribbean island.

The banana grew so well there that it was soon planted all over the tropical regions of Central and South America. But bananas remained rare and expensive in the United States until around 1900, when traders found better ways to transport fresh bananas to this country.

Today, the banana is America’s most popular fresh fruit.

When Puritan settlers in America first received a shipment of bananas, they boiled them, skin and all.