As bananas ripen and get sweeter, that would be creating calories, and calories are energy. Energy can come only from other forms of energy (heat, mechanical, electrical, and so on) or from matter via E = mc2. If a banana knew how to convert matter into energy, as uranium does, we could make atomic “B-bombs” out of them.

I can guess what you’re thinking, though. More sugar, more calories, right? But where is that sugar coming from?

As the fruit ripens, starches are being broken down into sugars, and both starch and sugar, in fact, all digestible carbohydrates, give us the same 4 calories of energy per gram when we metabolize them. It’s a calorie-for-calorie wash. It doesn’t matter whether the sugar molecules are still tied together as starch molecules or free as a bird. 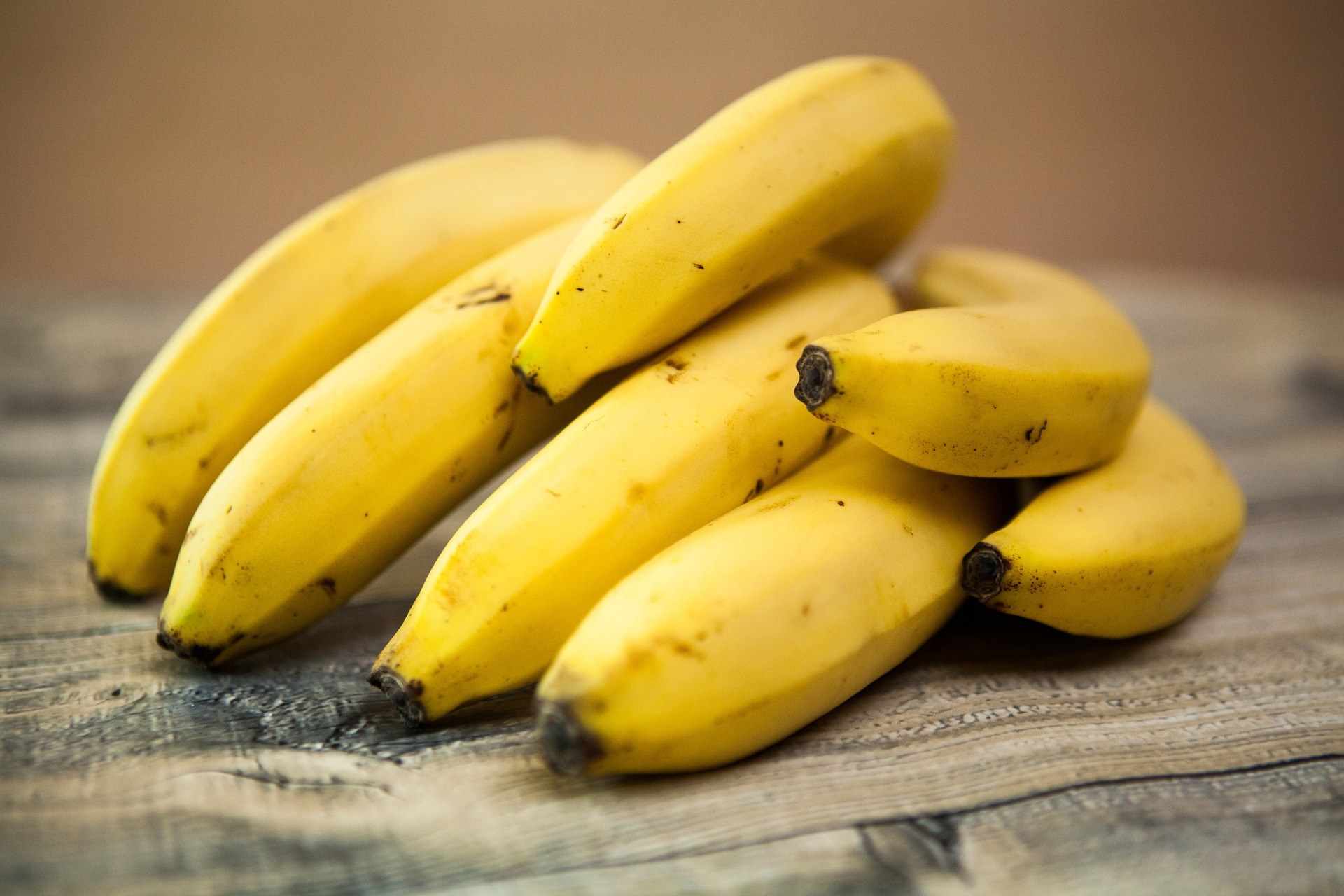 So you can’t run a power plant on ripening bananas unless you set fire to an awful lot of them, not an easy job because their flesh is 75 percent water. Even if dried first, they would burn to release only 400 calories per pound of original banana. Compare that with a pound of coal, which burns to release 3,000 calories, or a pound of uranium, which can release 21 million calories.

The only way bananas could solve an energy problem would be for a tired athlete to carbo-load by eating a whole bunch of them at 27 grams of carbohydrate per banana.