What does the phrase “to knock on wood” mean and Where does it come from?

Why do even those among us who loudly proclaim utter freedom from superstition feel just a bit reluctant to state that such and such calamity has never happened without immediately feeling an urge to tap on some solid piece of wood?

As everyone knows, when we knock on wood it is supposed to avert evil or misfortune which otherwise might attend vainglorious speech.

No one knows how the superstition arose, but George Stimpson, in A Book about a Thousand Things (1946), presents some of the numerous theories that have been offered. He says: 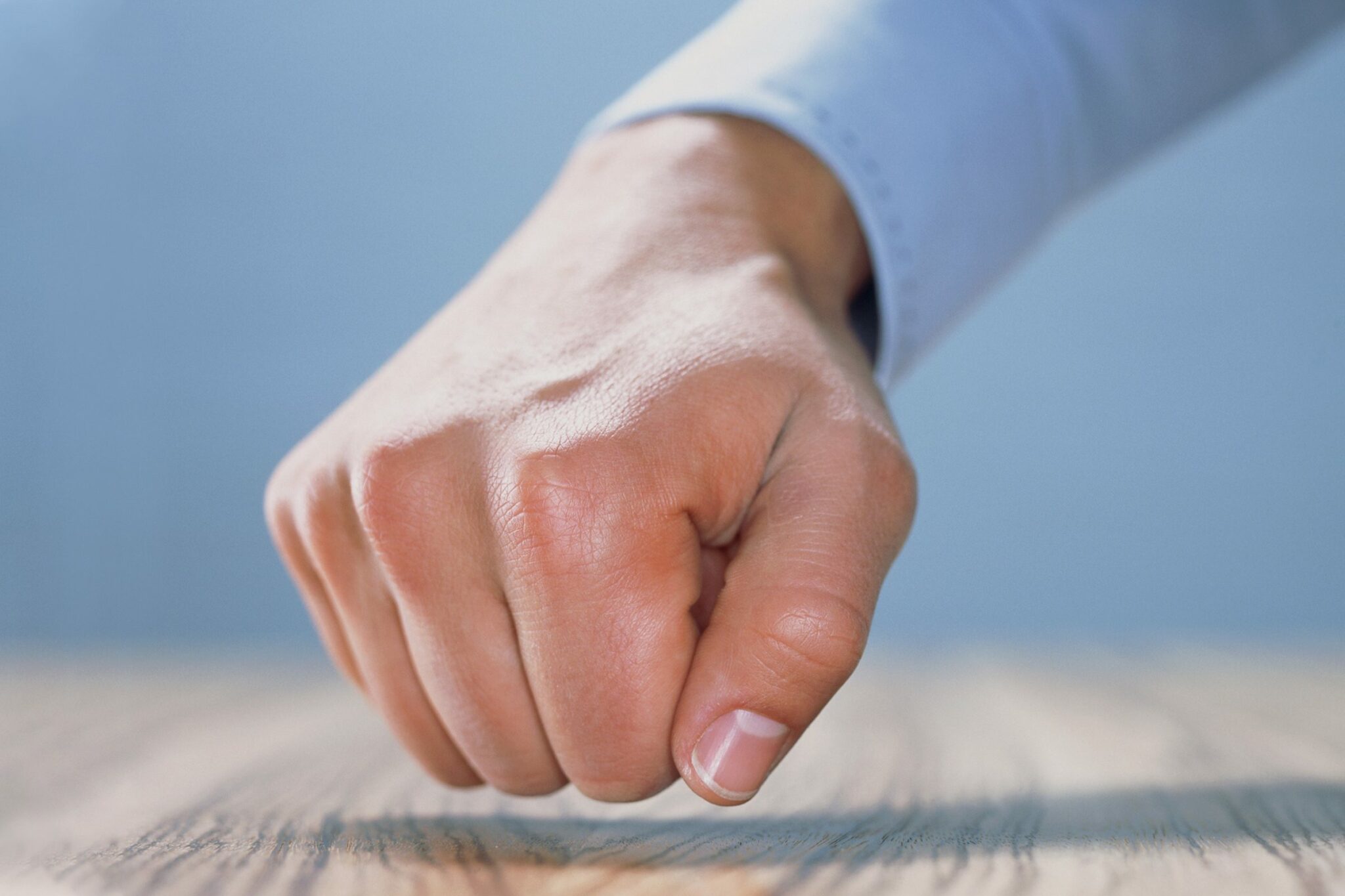 Some attribute it to the old game known as “touching wood” or “wood tag,” in which a player who succeeds in touching wood is safe from capture.

Others hold that this game and “knocking on wood” had a common origin in primitive tree worship, when trees were believed to harbor protective spirits.

To rap on a tree, the dwelling place of a friendly spirit, was to call up the spirit of the tree to protect one against impending misfortune. Later, people would place the hand on a wooden statue of a deity for the same purpose.

It is said that among certain European peasants it is still common to knock loudly on wood to keep away evil spirits.

Still others believe the superstition is of Christian origin and that it is in some way associated with the wooden cross upon which Jesus was crucified.

Perhaps, they think, it is a survival of the religious rite of touching a crucifix when taking an oath or the beads of the rosary when praying.