Where Did the Expression “Over the Top” Come From and What Does the Phrase Mean?

During the First World War, a charge over the protective battery that ran alongside a trench was called “going over the top.”

Such a charge usually resulted in many casualties, as did most operations during that tragic conflict.

Since the casualty rate was very high, it took remarkable bravery to go over the top. 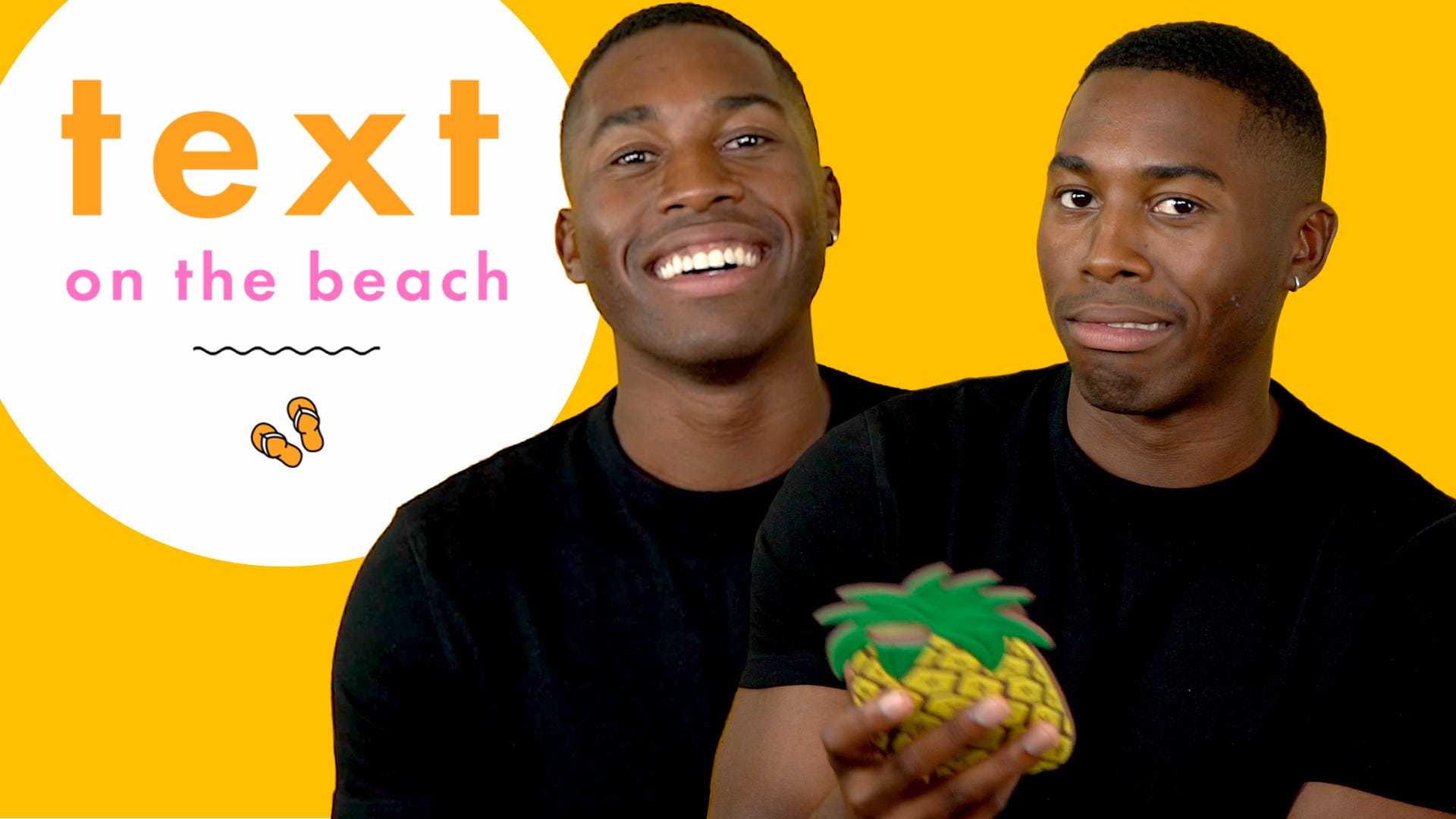 Some considered it excessively brave, and the phrase has come to be associated with excess.