Where does the phrase “blowing one’s top” come from and What does it mean?

Possibly the “top” in the expression “blowing one’s top” alluded originally to the top of a volcano, which would be shot into a thousand pieces with a tremendous noise during a violent explosion and scattered over the neighborhood with a devastating effect.

“Blow,” at least, has been used in the sense of “to erupt; to go to pieces by explosion” for several centuries.

Much the same effect occurs when, in modern slang, a person “blows his top.” He lets off steam in a violent explosion of temper; he shouts; he cares not a whit where or upon whom the pieces may fall. 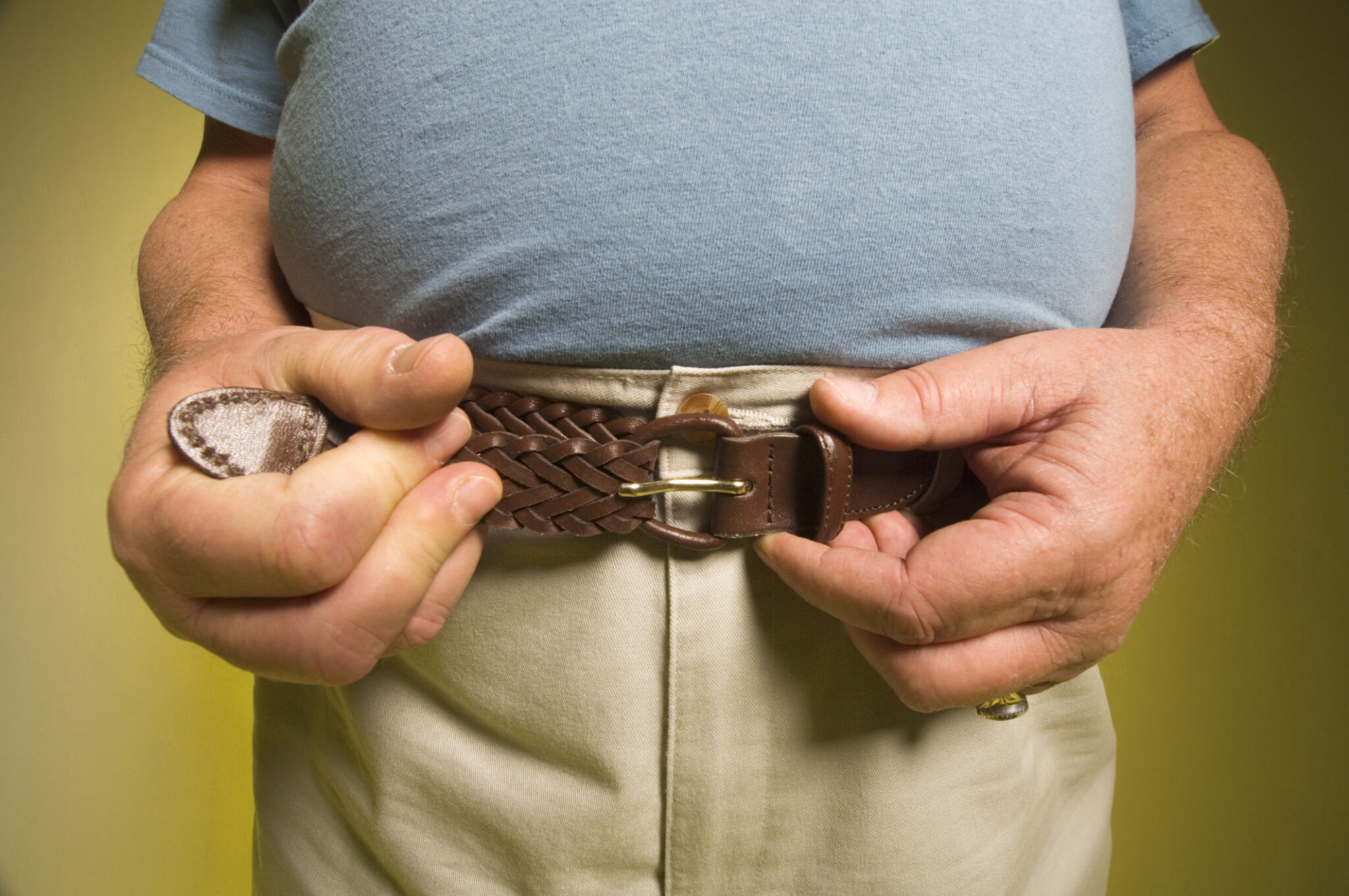 In short, he gets furious with rage.

The expression is also used in a far milder sense: a crazy person, that is, or a person who is befuddled by drink and acts brainless is now sometimes said to have blown his top.