Where does the phrase “to sleep like a top” come from and What does it mean?

The phrase “to sleep like a top” means to sleep so soundly as to be utterly quiescent.

Efforts have been made to derive the “top” in this saying from the French taupe, mole, and thus imply that one sleeps as quietly as a mole; but this solution does not hold, for the French idiom is not “dormir comme une taupe”, but “dormir comme un sabot”, in which sabot means a top.

The saving has been in English literature since the late seventeenth century, and from its first appearance the evidence is that the analogy refers to the state of apparent immobility of a rapidly spinning top. 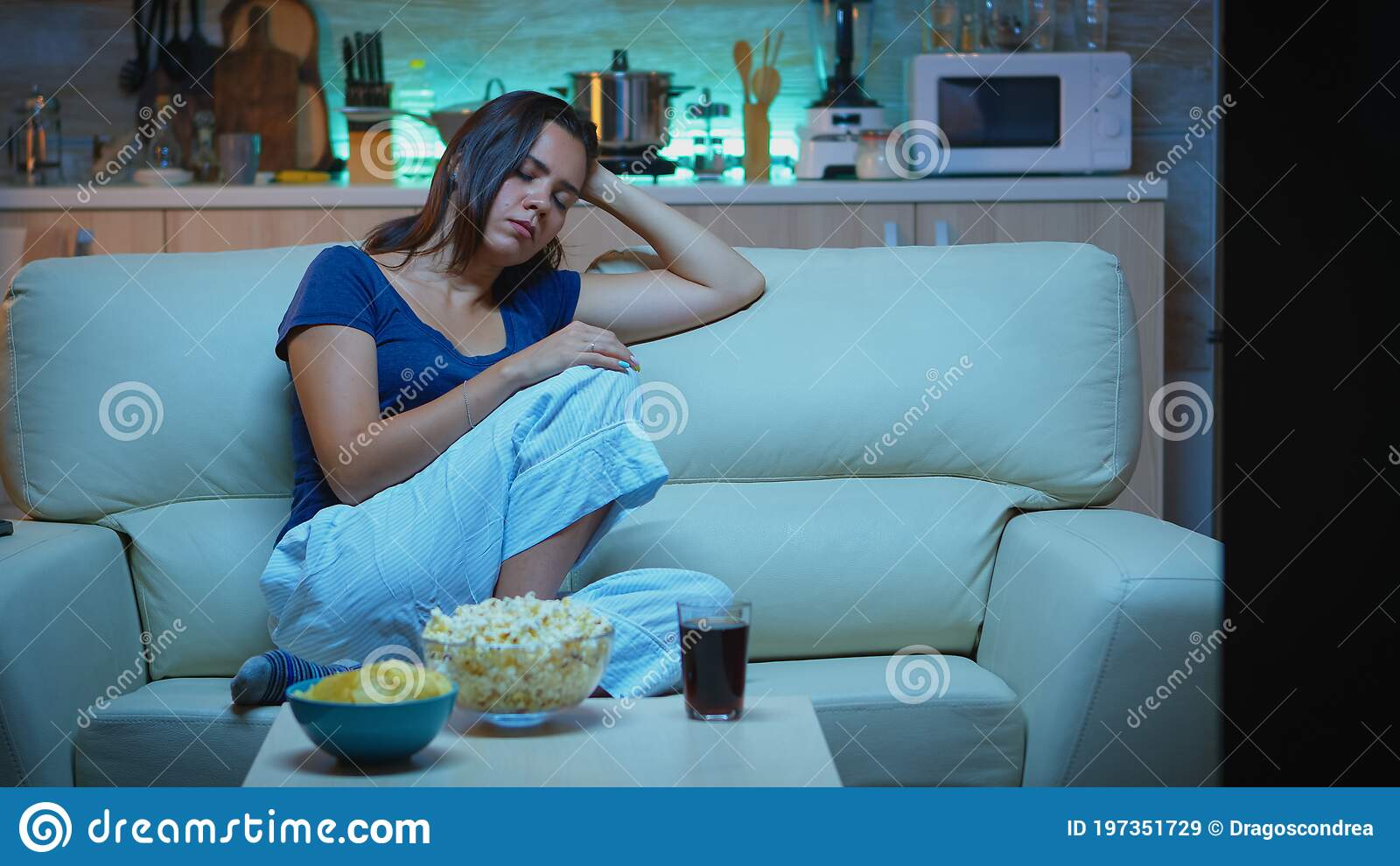