Where Did the Expression “The Die is Cast” Come From and What Does the Quote Mean?

When you say, “The die is cast,” you are quoting Julius Caesar.

In 49 BC, the Roman general stood and thought long before crossing the Rubicon River into Italy with his army, a move that would break Roman law and start a civil war.

When he made his decision and moved forward, he said, “Alea jacta est” (the die is cast), meaning, as when throwing dice, that the outcome is in the hands of fate, and there is no turning back from the consequences. 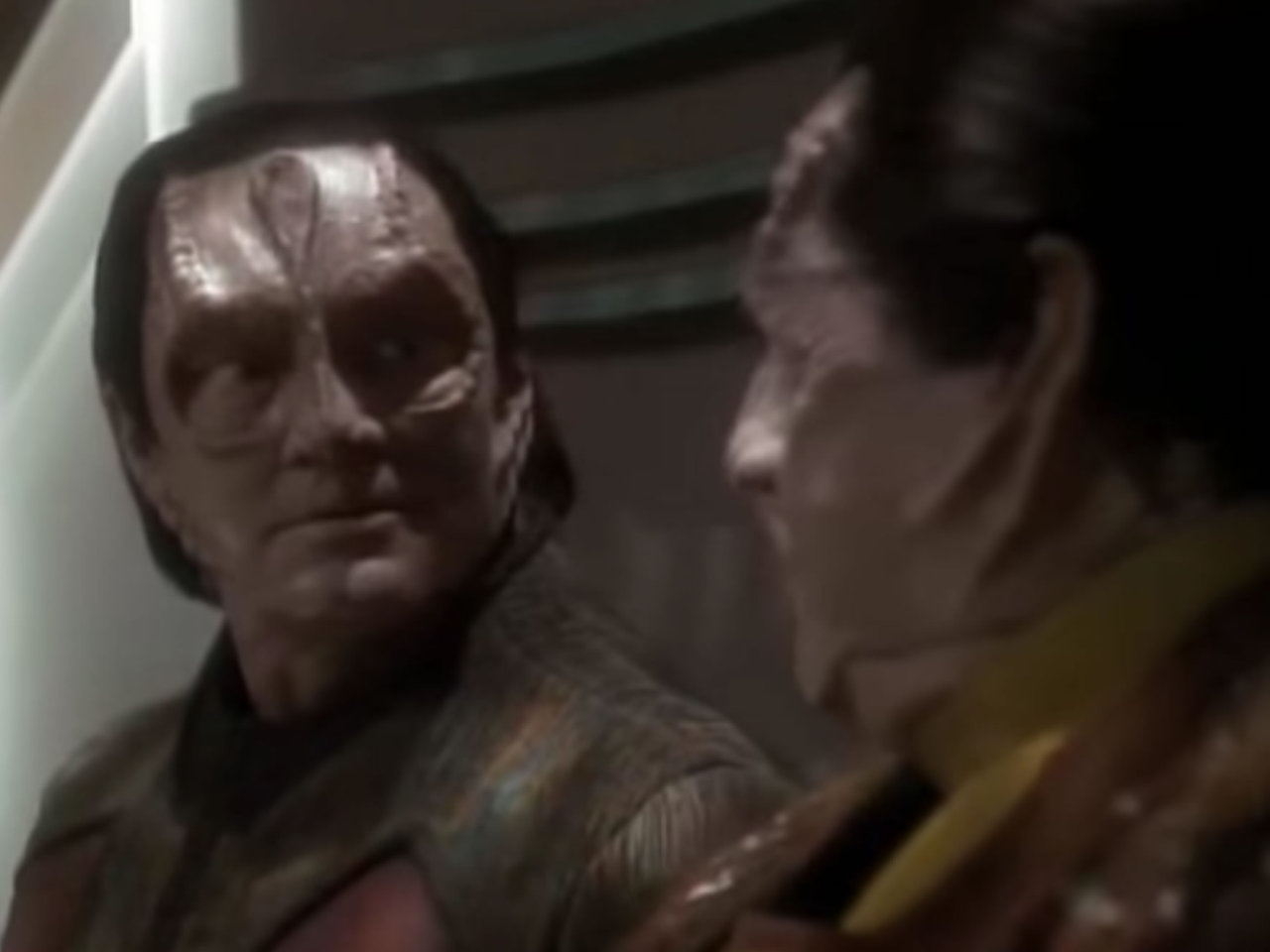 Another phrase with a similar meaning came out of this same event:

Crossing the Rubicon means taking a step or action that sets you on an irrevocable path.