What does the phrase “to cast sheep’s eyes at” mean and Where does it come from?

“To kesten kang eien upon yunge wummen,” was the Old English way of expressing the same thought, “to cast sheep’s eyes at”.

In modern words, that would read, “to cast wanton eyes upon young women,” to gaze upon them amorously.

John Skelton, who was decidedly a humorous versifier of the early sixteen century, softened those amorous looks of the young swains of his day by endowing upon them the soft, tender eyes of the sheep, for to him is credited the first use of “casting sheep’s eyes” at the fair women of his day. 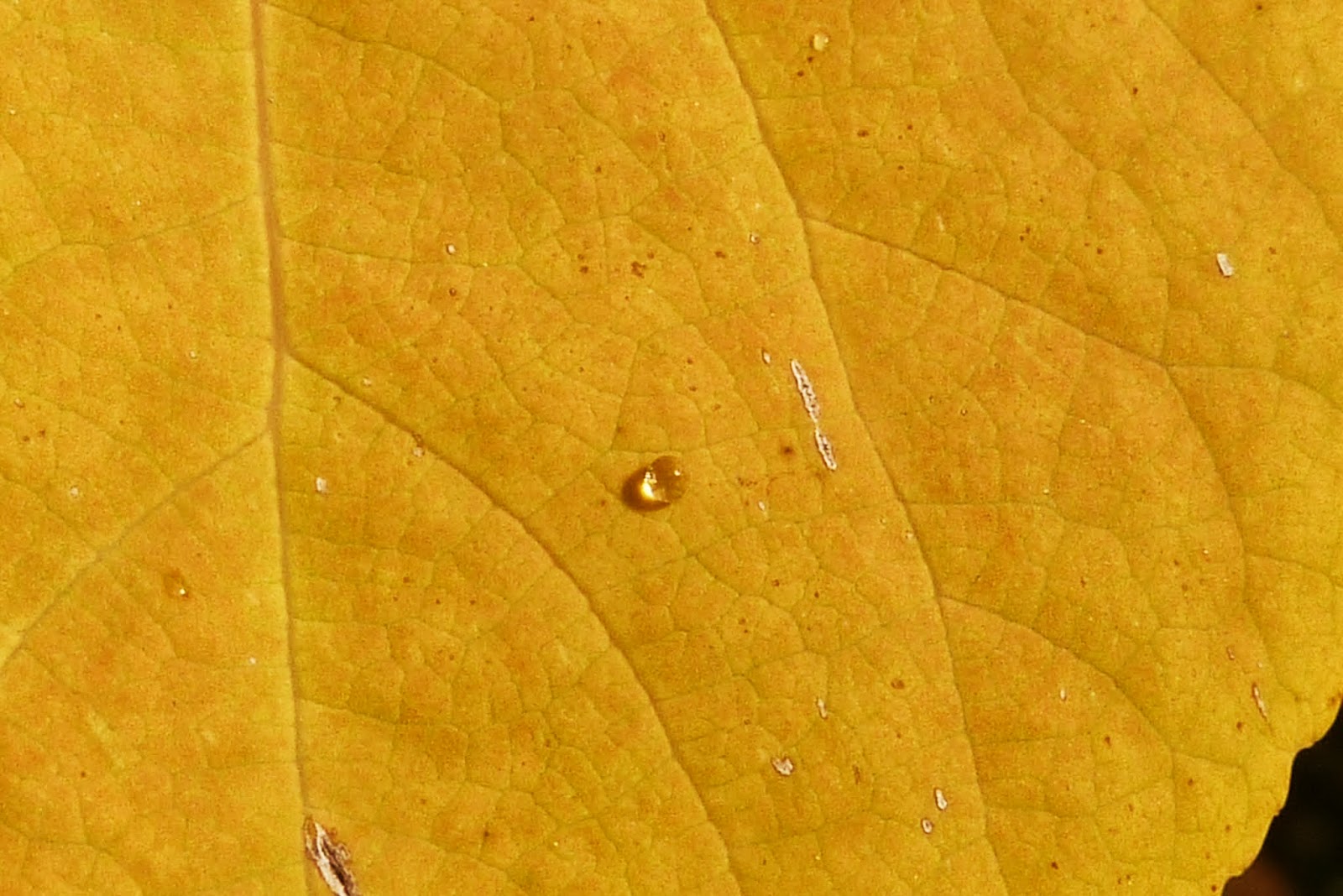 His namesake and fellow humorist of our day, “Red” Skelton, might say, “Oh yeah! Sheep’s eyes in wolves’ clothing!”