Where did the expression “to play ducks and drakes” come from and What does it mean?

The expression “to play ducks and drakes” means to squander foolishly or carelessly.

The allusion is to the ancient pastime of skipping stones over the water, in some places called “playing ducks and drakes” because the stones, skimming over the surface, arc supposed to resemble water fowl rising from a pond.

Many stones, thrown even by an expert, fail to skip, and all eventually lose momentum and are lost beneath the water. So, a person who takes his patrimony and spends it carelessly, getting only a brief enjoyment from it, has been said to play ducks and drakes with his money. 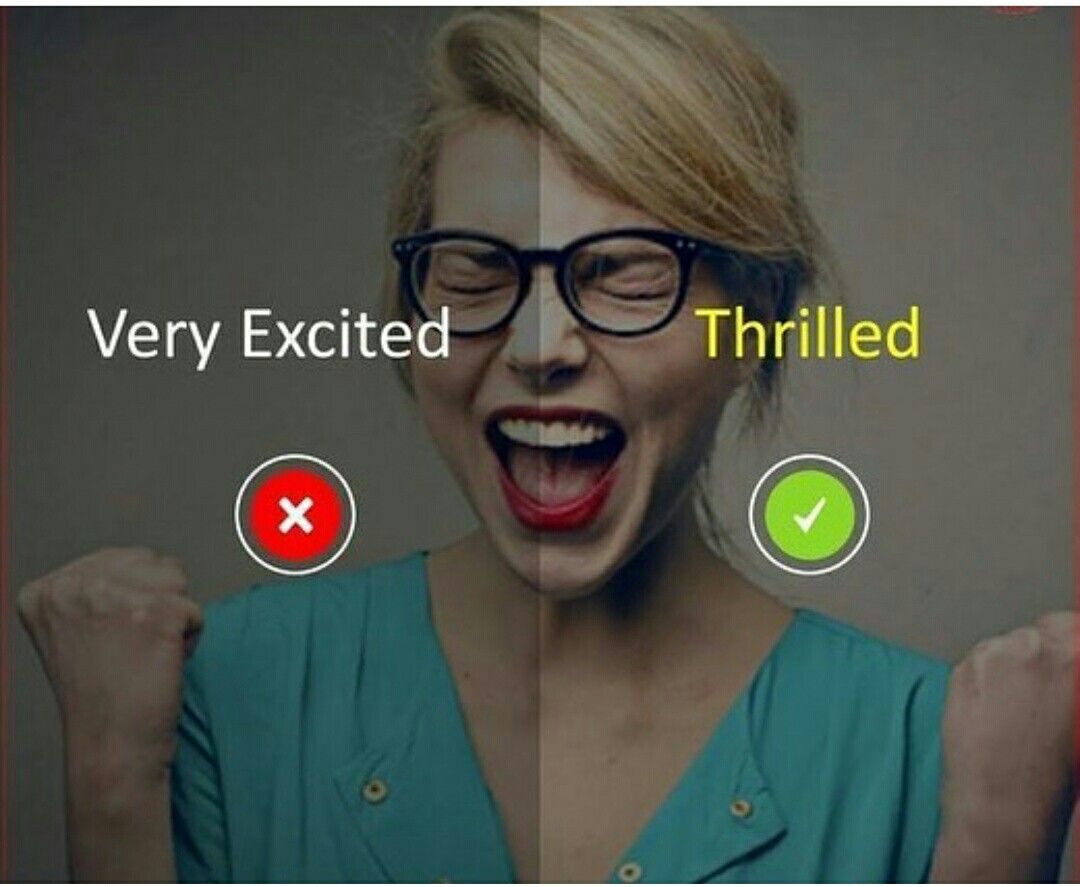 The figurative allusion dates from the beginning of the seventeenth century; the game was described, in 1585, by John Higgins in The Nomenciator, or Remembrancer of Adrianus Junius:

“A kind of sport or play with an oister shell or stone throwne into the water, and making circles yer it sinke. It is called a ducke and a drake, and a halfe-penie cake.”