Why do Cats Play with their Prey and Do All Felines Play with Their Food?

Not all cats play with prey, most felines are fairly quick about killing so they can get proceed with eating it. 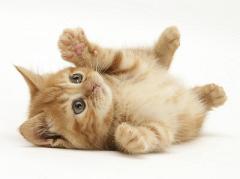 A cat’s typical method of catching a big animal is to hold on with its claws while clamping its jaws around the prey’s neck to quickly break its spinal cord or suffocate it, smaller victims usually get just a mouth on the head that crushes their skulls. 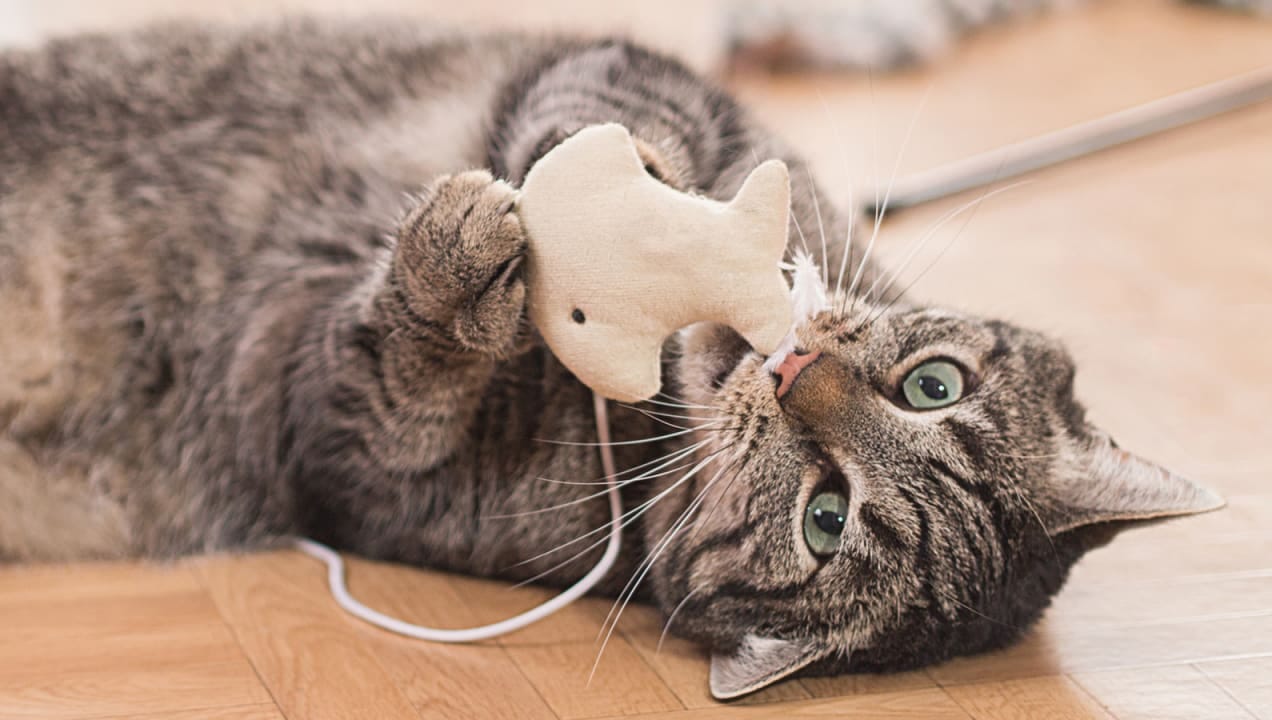 A quick kill makes sense. Why, after all, would a big cat want to waste energy catching and recatching its prey?

Of course, not all cats follow the method that makes the most sense.

Take the serval, a large wildcat that lives in southern Africa, for instance. When hunting, a serval acts like a house cat, playing with its prey, releasing it, and catching it again.

Perhaps, like a house cat, it doesn’t need to worry about going hungry, so it can afford to risk letting some food escape simply for the joy of the game.

Servals are, after all, compact enough that they don’t require the same huge quantities of food as the big cats. More significant, they’re devastatingly effective at hunting.

Even at full speed, they can change directions on a dime and leap ten feet into the air, landing on their victims with both front paws.

With a success rate like that, you can afford to risk having a little sadistic fun.

Come Out and Play with Me.