Where did the expression “to talk turkey” originate and What does it mean?

A century ago, it would seem, the turkey was considered a pleasant bird, for when such expressions as “to talk turkey” or “to say turkey” were used, the allusion was to a pleasant conversation.

A young man “talked turkey” to a good-looking girl, if he had the chance. Perhaps that was because a young man in the presence of a pretty girl gets so tongue-tied that his remarks sound as meaningless as the gobble of a turkey.

But sometime within the past fifty or sixty years the gobble of the turkey acquired a sterner note; it began to have the qualities of the voice of a father berating his son for the dent in the fender of the family car, or that of the employer who, in no uncertain tones, jumps down the throat of a clerk for a heedless error. 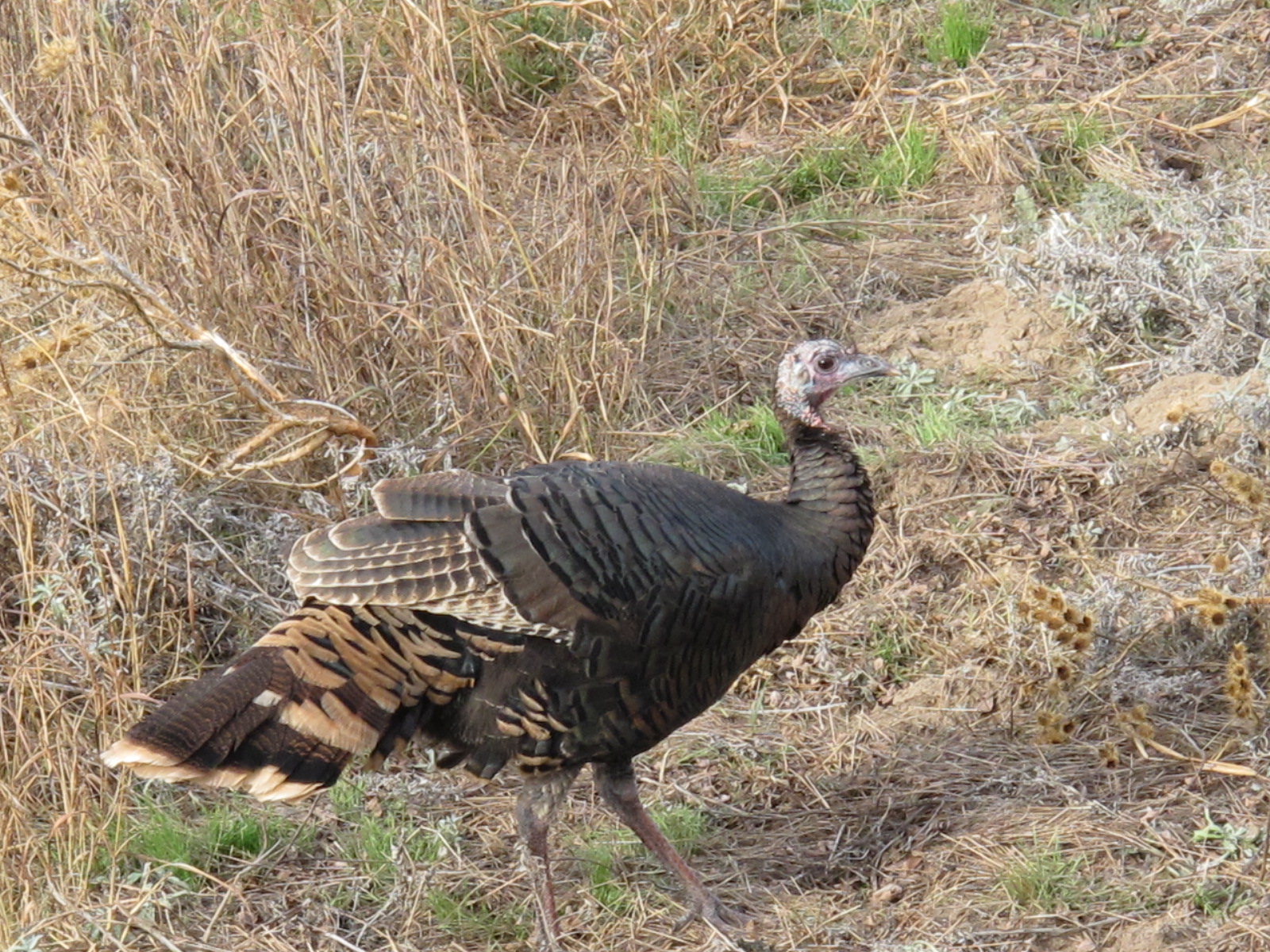 There is a legend, variously reported, that is often used in explanation of the way this expression arose: Two men, one an Indian, went for a day’s hunting.

They shot several birds, among them one or more turkeys; but when it came time to divide the bag, the smart white man, thinking to take advantage of an ignorant savage, always arranged the counting in such way that the turkeys fell to his share.

The Indian, however, was not so gullible as he seemed.

Finally he faced his companion. “Ugh,” he said, “All time you talk turkey. Now I talk turkey to you.”