How Did the Turkey Get Its Name and Where Does the Word Turkey Come From?

It was apparently just about four hundred years ago that the bird, native to Africa, that we know today as guinea fowl was imported into England by way of Turkey, even though the bird itself had been known for its delectable qualities for long previously (it had been mentioned by Aristotle and Pliny). 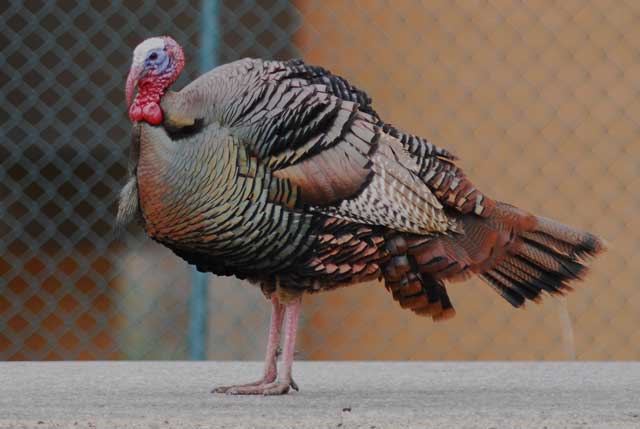 Because of coming from Turkey, and ignoring its African origin, the birds were named Turkey-cocks and Turkey-hens, later just turkeys. 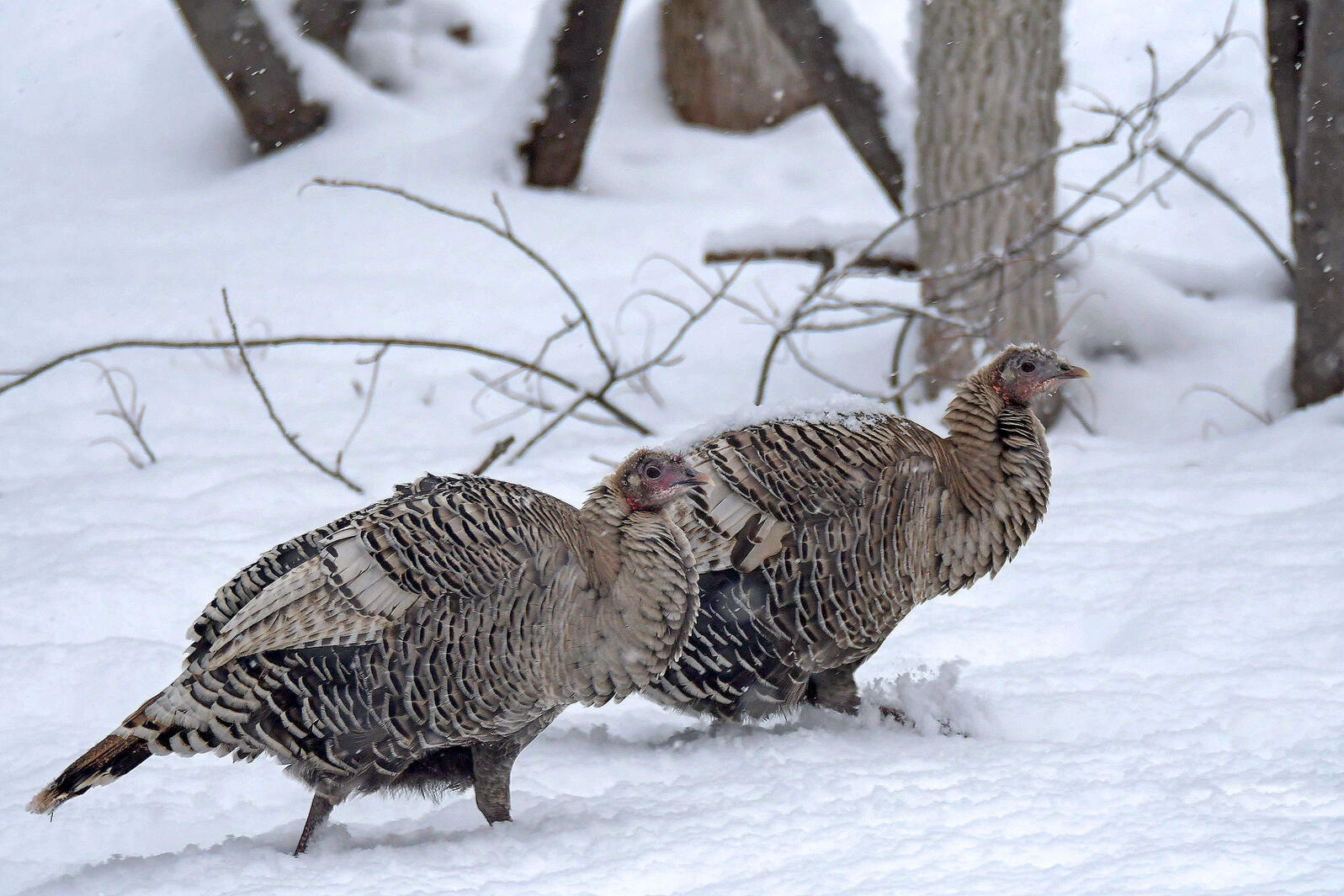 A few years later some of the same variety of bird were imported directly from Guinea in West Africa.

Not, at first, being recognized as the same species, the latter were called Guinea-fowl, and, for a while, the two terms were used interchangeably.

Then, with the exploration of America, the large, native game birds found there were at first thought to be the same, and they, too, were called turkeys. When it was realized that the two were distinct species, the American bird was given the older name of turkey and the African bird retained the name of guinea fowl.

Unfortunately, though, the distinction was not recognized in time to avoid confusion in their scientific names, the genus of the former and the species of the latter both having been given the name Meleagris, which is the ancient name by which Aristotle and Pliny knew the African bird.