Where Is Turkey Located In the Middle East and Which Part of Turkey Lies In Europe?

A small part of Turkey lies in a region of southern Europe called Thrace, which also includes parts of Greece and Bulgaria.

Most of Turkey is in the Middle East, on a mountainous peninsula called Anatolia.

Turkey is a Eurasian country with an ancient cultural heritage. 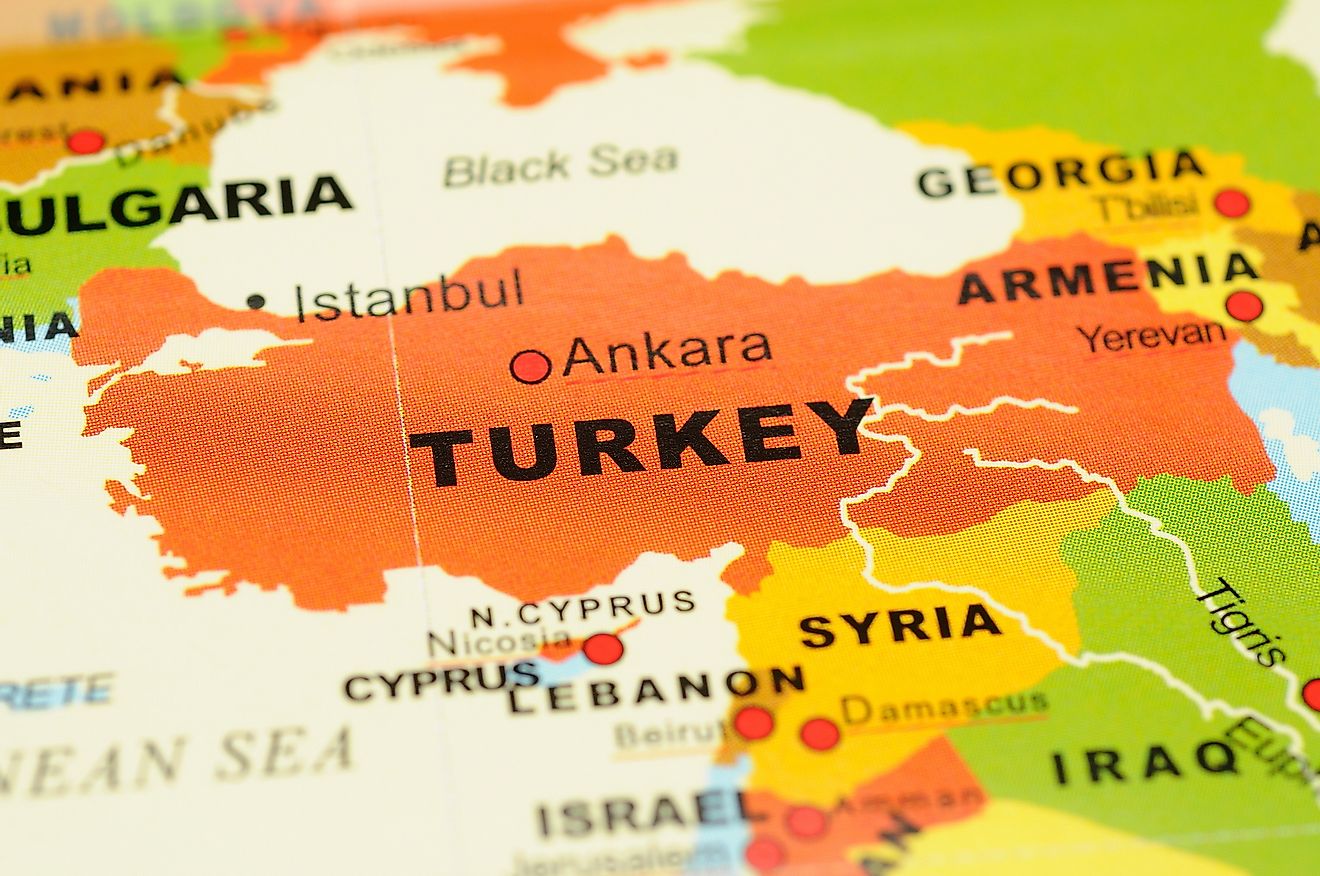 Turkey is one of the oldest continuously inhabited regions in the world, and the Neolithic settlements are considered to be among the earliest human settlements on earth.

Turkey is classified as a regional power because of its strategic location, large economy and army.