Where did the game Teetotum come from and What does Teetotum mean?

The ancient gambling game Teetotum was played by spinning a top-like device having four sides or segments which were marked, respectively, with the letters A, T, N, D.

The players spun the device one after another, and their fate was established by that face of the toy that lay upward at the end of the spin.

Each letter was the initial of a Latin word having, in the game, some special significance, as follows: T, totum, player wins the pot; A, aufer, player takes one stake from the pot; D, depone, player puts one stake into the pot; N, nihil, player takes or puts nothing. 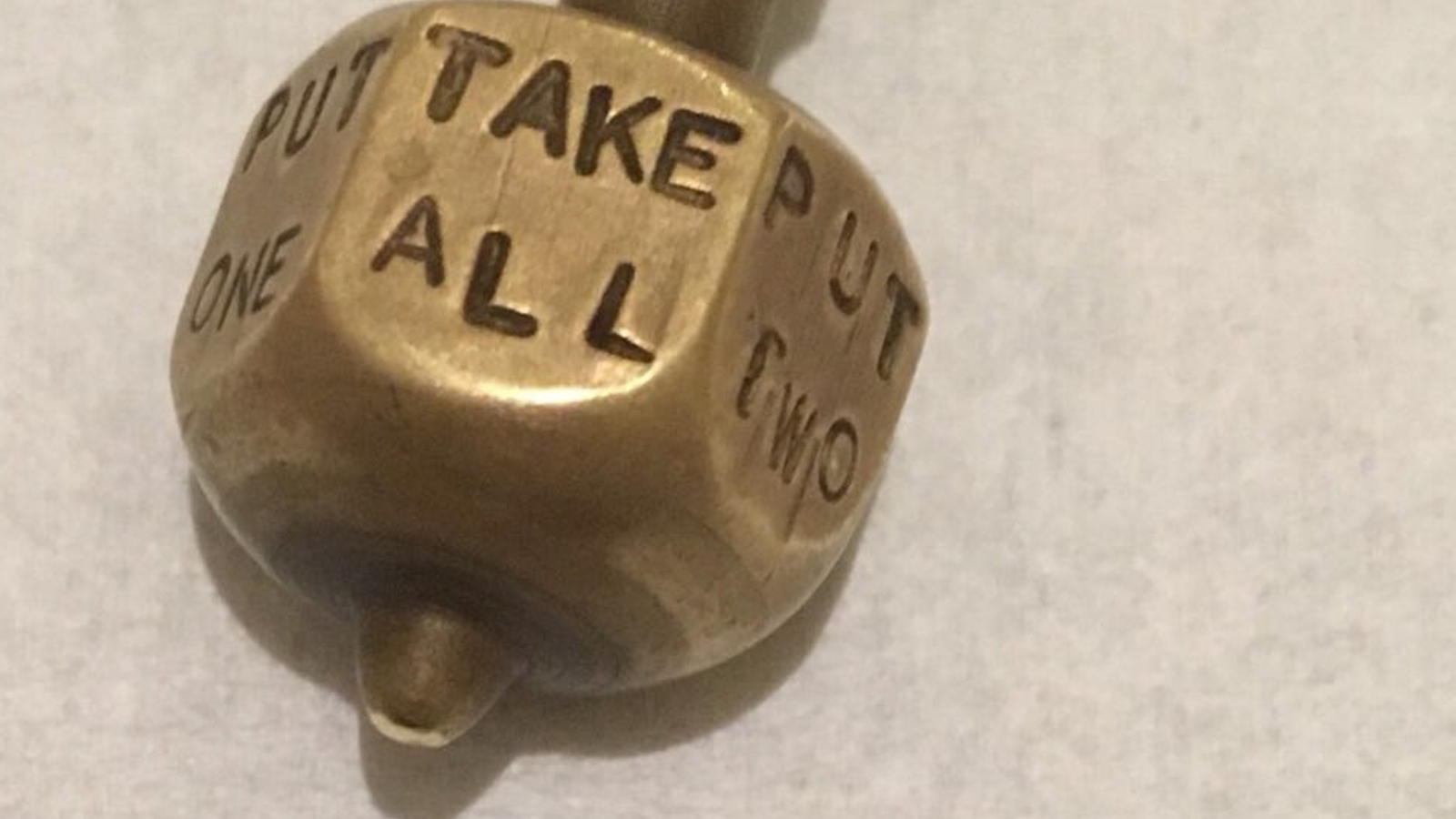 Later the letters were changed to correspond to English words, but it is from the winning face of the older form that the device and the game took their name, T for totum, shortened to teetotum.