Where did the Jews who were expelled from Spain go during the 1500s?

Some of the Jews who were expelled from Spain went to the Middle East, some to the Netherlands. Many went to the Americas.

Sephardic Jews, as Jews from Spain and Portugal were known, were an important part of many colonies, particularly Dutch colonies, which tolerated their religion. By the eighteenth century, half of the Europeans in the Dutch colony of Suriname in South America were Jewish.

Conversos, Jews who had converted to Christianity, were an important part of many Spanish colonies. Valued for their expertise in trading and finance, some prospered in the New World. 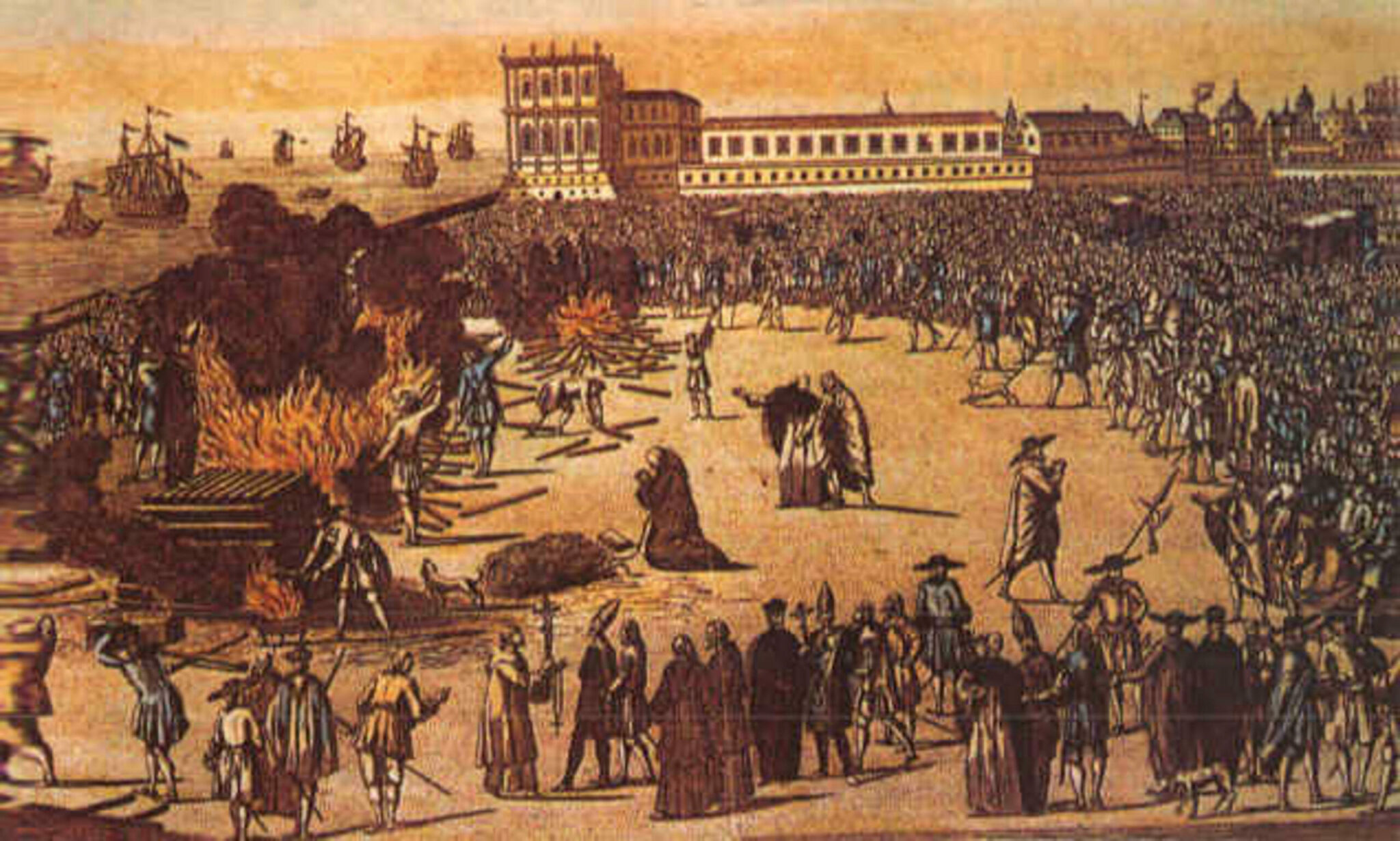 However, they were constantly in danger of being accused of secretly practicing Judaism. Cortes’s bookkeeper, a converso named Alonso de Avila, reached the high position of mayor of the New Spanish city of Veracruz.

He was arrested by the Mexican Inquisition on the trumped-up charge of stepping on a crucifix under his desk.