When did the penal colony of Devil’s Island belong to Spain?

The rocky tropical island where prisoners suffered untold miseries was located off the northeast coast of South America. But it did not belong to Spain.

Founded in 1852, it was part of French Guiana. This French colony was part of a small strip of land settled by the Dutch, French, and English rather than the Spanish.

Today, the political entities in this region are named Guyana, Suriname, and French Guiana. English is spoken in the former British colony of Guyana, Dutch in the former Dutch colony of Suriname. Both countries are now independent. French Guiana is a French overseas department, or province. 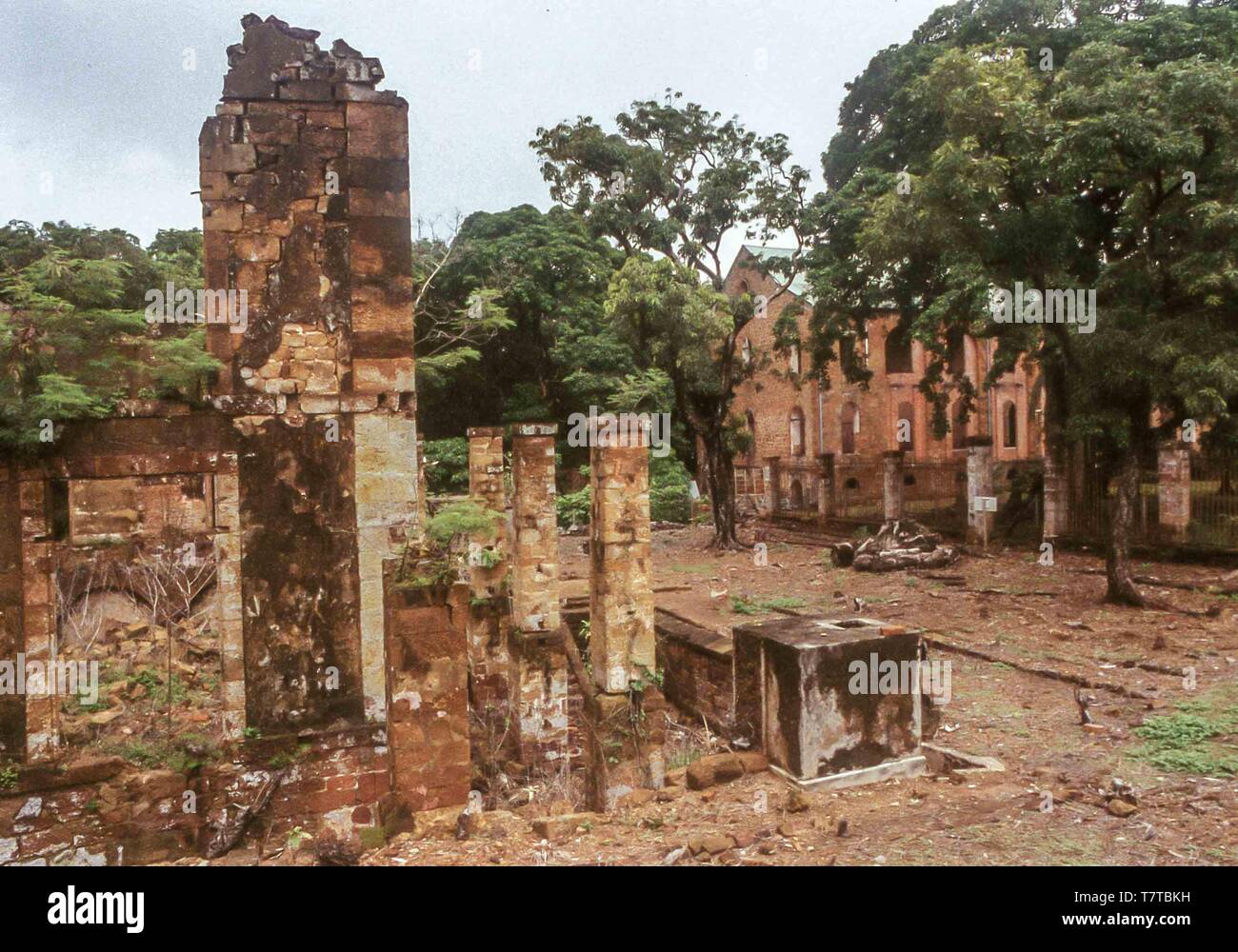