What religions were rivals of Catholicism in Spain during the Spanish Inquisition?

From 711 until 1492, parts of Spain had been ruled by Moors from North Africa, who were Muslims, or believers in Islam.

Many Jews lived in Spain as well. In 1492, the same year that Columbus discovered America, the Spanish monarchs Ferdinand and Isabella conquered Granada, the last stronghold of the Moors in Spain.

The monarchs considered their victory not only a political one but a mark of God’s favor for Catholic Christianity over Islam. 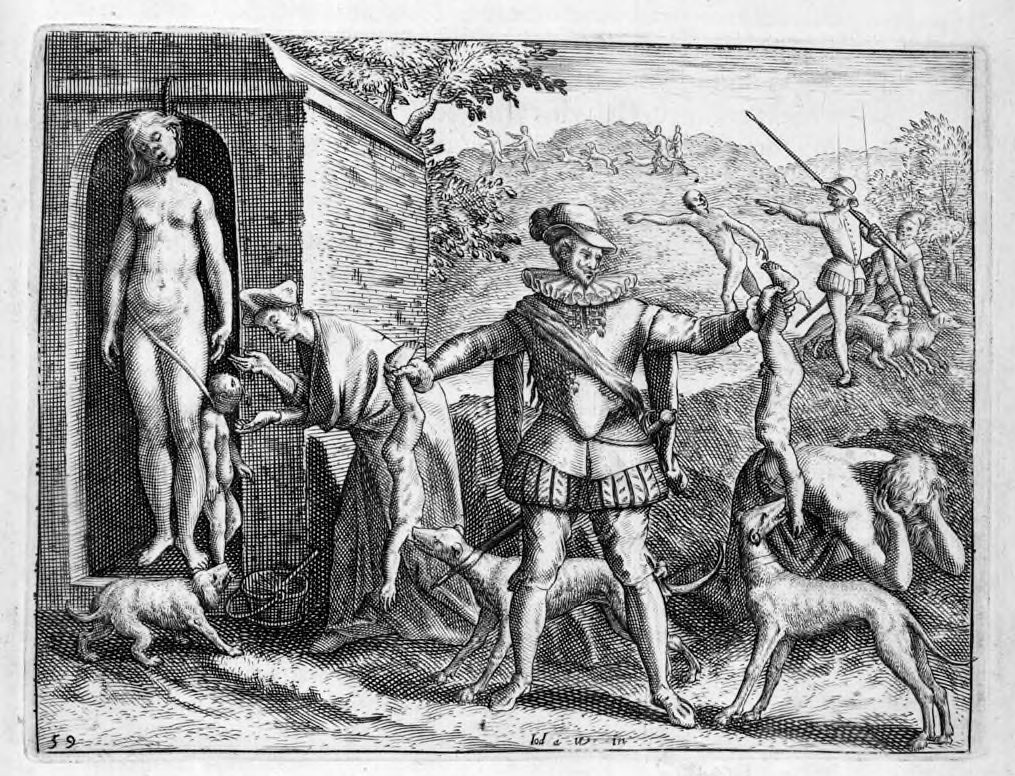 Even before 1492, Jews and Muslims had been subject to persecution and forced conversions. Those who converted were often suspected of secretly practicing their original faiths. The infamous Spanish Inquisition was founded in 1478 mainly as a tool to uncover such closet heretics. Torture was freely used as a means of extracting confessions. Death by burning was a favorite punishment.

It might seem that things could not get worse for Spanish Jews and Muslims, but they did. In 1492, all Jews were forced to leave Spain. The Moors were finally expelled in 1609.

In the Middle Ages, the Moors transformed the Spanish city of Cordoba into a center of culture and learning, known for its great mosque, or Muslim house of worship. When the Spanish re-conquered the city in the thirteenth century, they turned the mosque into a Christian cathedral.