The joker was introduced to a deck of cards by American sailors and was added to euchre as the “best bower” in around 1870.

Euchre is an Alsatian card game and was spelled “juker,” with the J pronounced “you.”

In English it was spelled as it sounded: “euchre.” 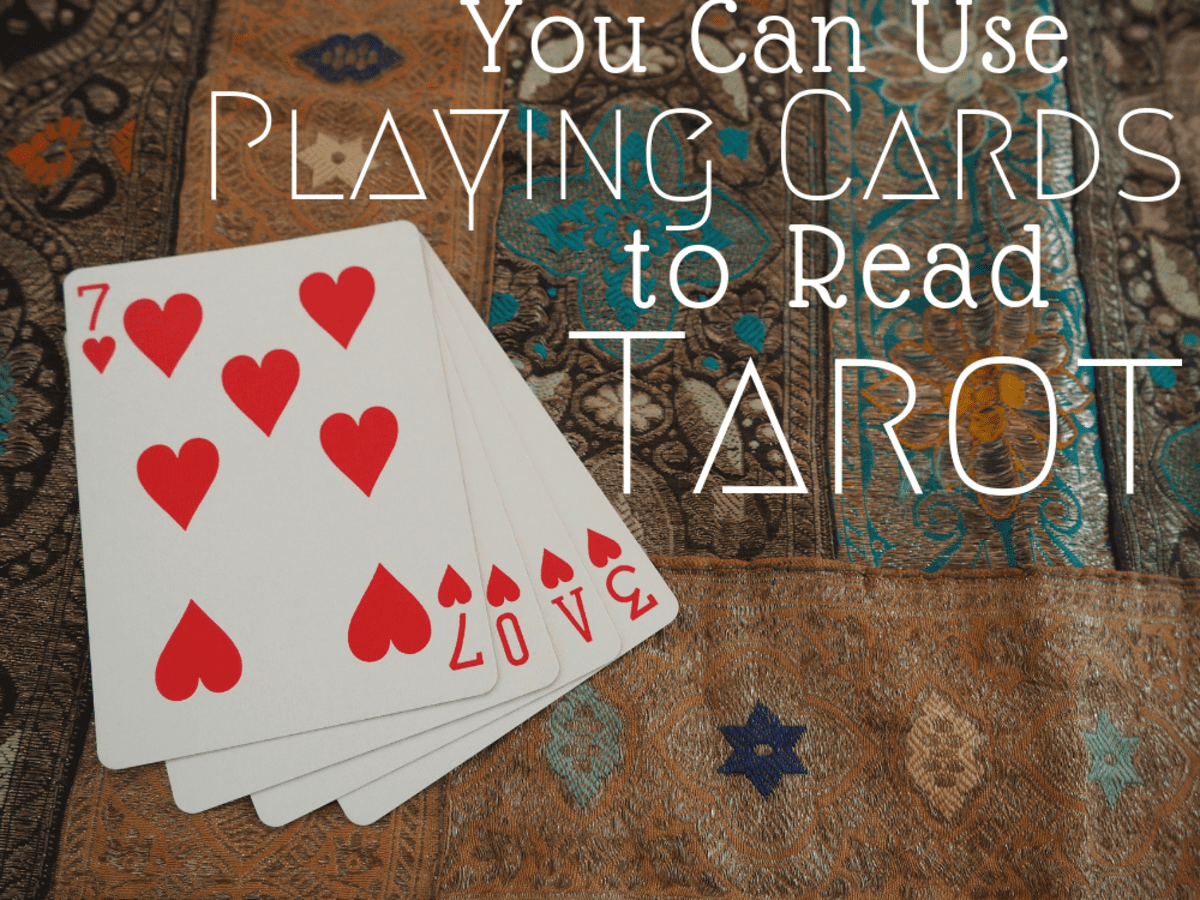 Eventually, the sailors’ translation hardened the J, and “you-ker became “joo-ker” before marrying with “poker,” where it became “joker.”

The joker isn’t included in the Canadian or British forms of euchre.

The word bower in “best bower” is related to boor, or “fool,” which lends itself well to the joker.

Jokers are sometimes a wild card in poker.

The colored joker outranks the black and white one.

The court jester on the joker card was added in the 1880s, and the backs of the cards were used for advertising.