Why Is the Ace of Spades Different From All Other Cards In the Deck?

You probably have noticed that in every deck of playing cards, the ace of spades is different from the other aces. 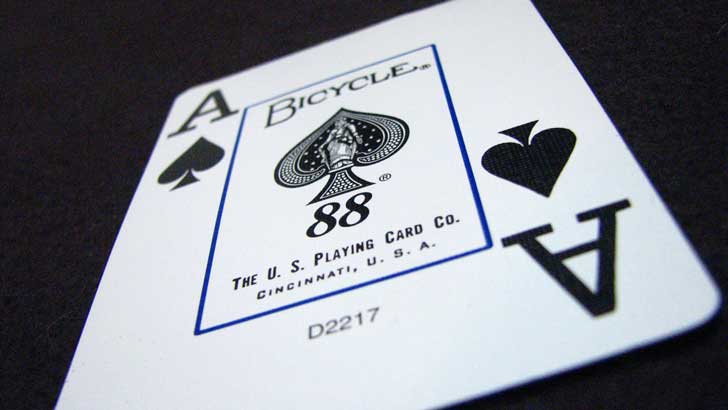 The central spade symbol on the ace of spades is bigger than any other symbol in the deck. And there’s a reason for it. 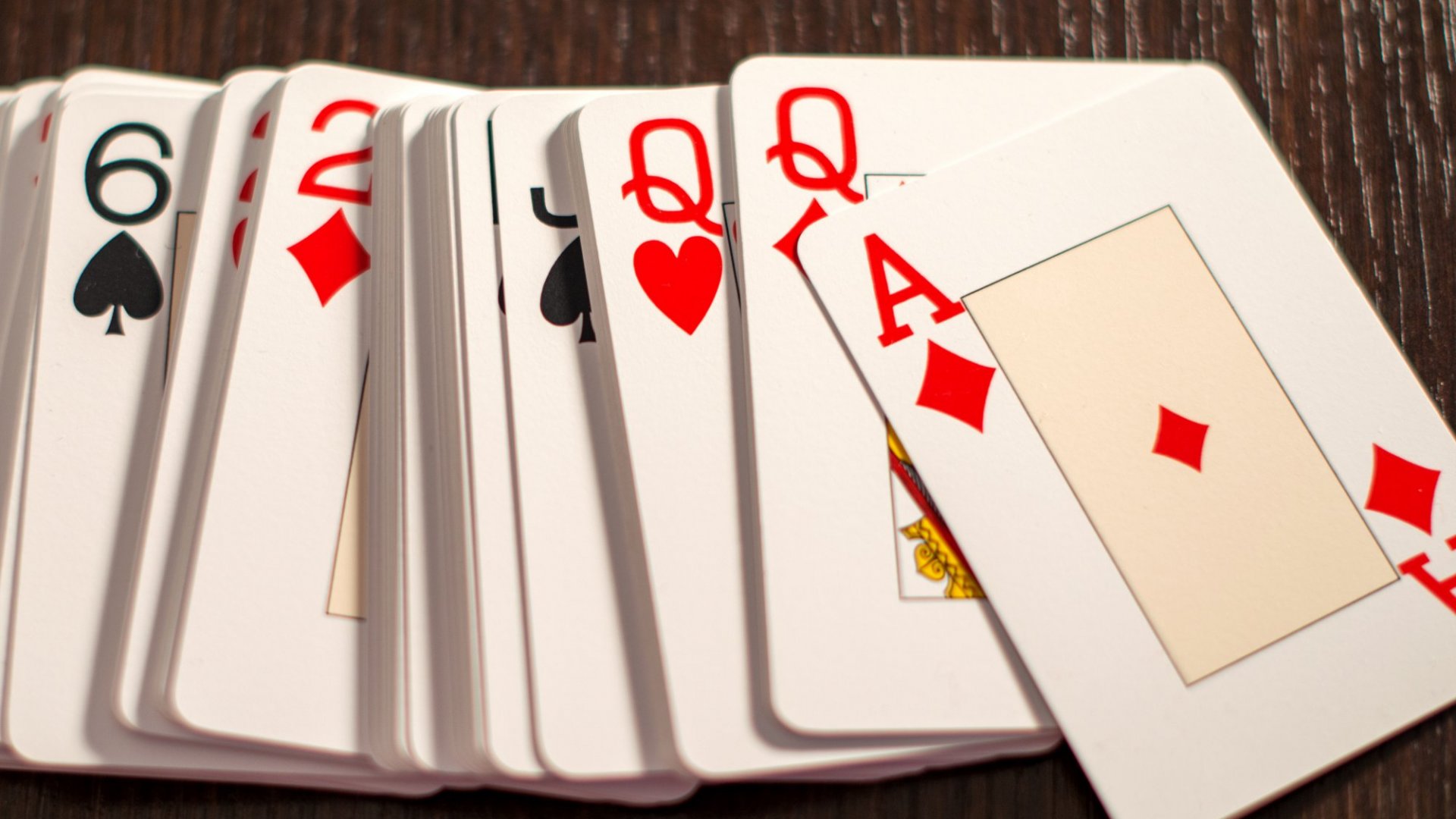 In past centuries, governments in Europe always put a heavy tax on decks of playing cards. No one could sell a deck of cards without a tax stamp showing that a tax had been paid on the deck.

Card makers decided to put the tax stamp on the ace of spades, the highest-ranking card in the deck. So, people got used to seeing an ace of spades that was different from all other cards, with a large tax stamp in the middle.

Later, when tax stamps no longer had to be placed on every deck, card makers continued to make the ace of spades different from the other three aces.

Even today, the ace of spades in a deck usually carries the name of the card maker or his trademark.