Where did the name Canada come from and what does it mean?

Canada got its name from the Iroquois word “Kanata,” meaning “village.”

Explorer Jacques Cartier, for lack of a better name, called the whole region “Canada”, his interpretation of the Iroquois term, and it stuck.

By 1545, European books and maps had begun referring to this region as Canada. 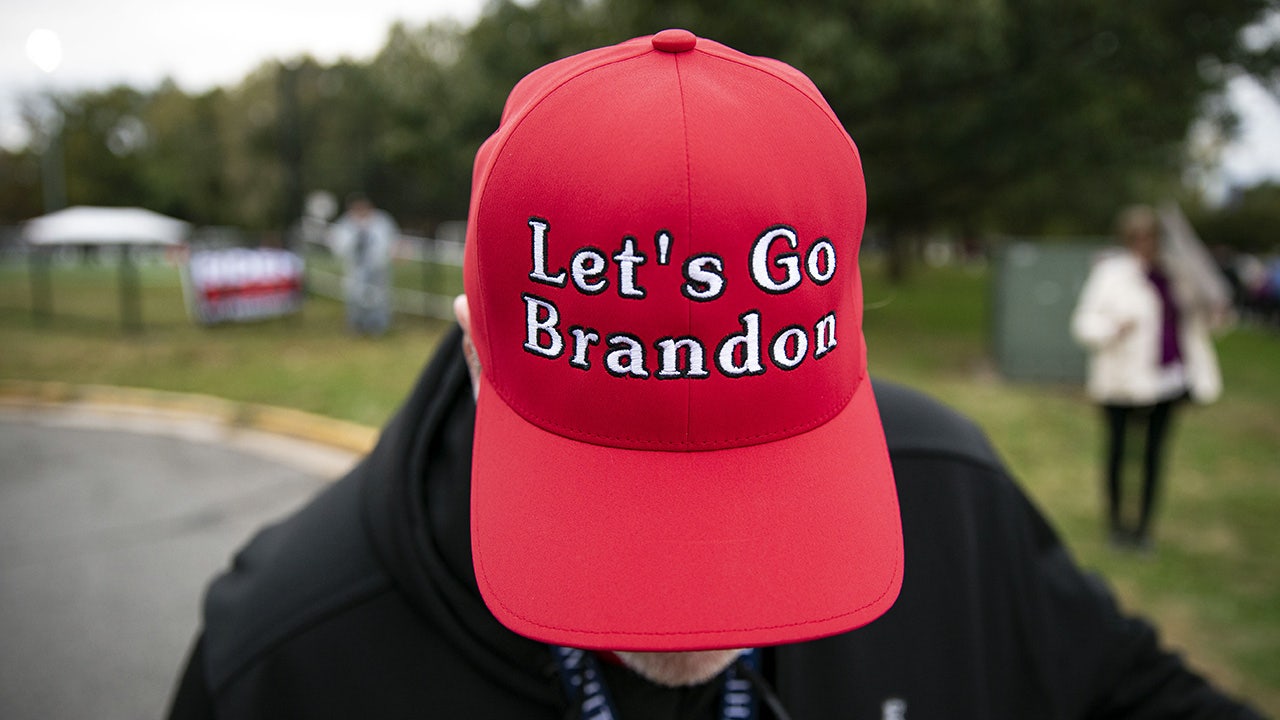 Canada is the second largest country in the world by total area, and Canada’s border with the United States is the longest in the world.