Where Did the Phrase “Before You Could Say Jack Robinson” Originate and What Does it Mean?

Jack Robinson was a London social climber during the early eighteenth century.

He made it his business to appear at as many gatherings as possible, where he would often present his card and have his name announced, then leave for the next function before meeting his hosts.

This scandalous behavior made its way into a popular song, and eventually, “Before you could say Jack Robinson” meant any act of extreme haste. 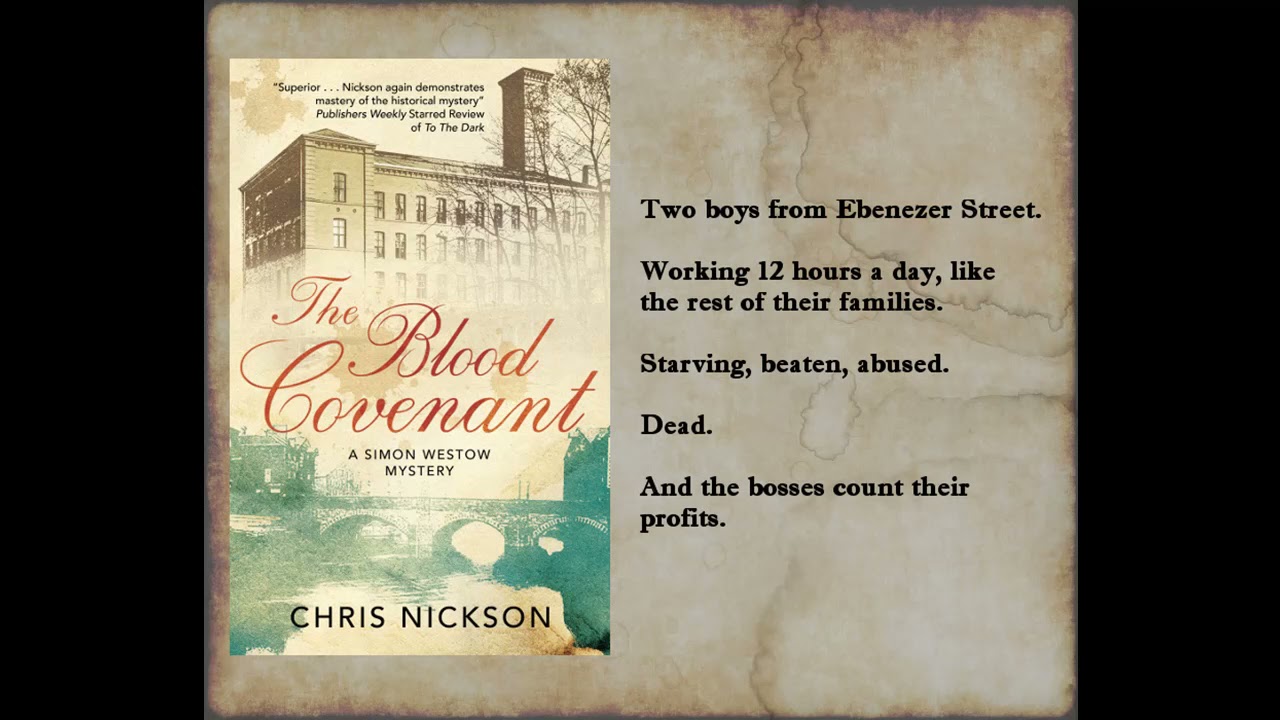 We say that something happened so quickly that it was over before you could say “Jack Robinson”.