Where does the expression “before one can say Jack Robinson” come from and What does it mean?

The phrase “before one can say Jack Robinson” means in a couple of shakes, two shakes of a lamb’s tail, or, in plain English, immediately, with no loss of time.

The expression arose during the latter part of the eighteenth century and, as far as anyone has been able to discover, it was no more than a meaningless phrase.

No “Jack Robinson” nor “John Robinson” attained any prominence at that period. 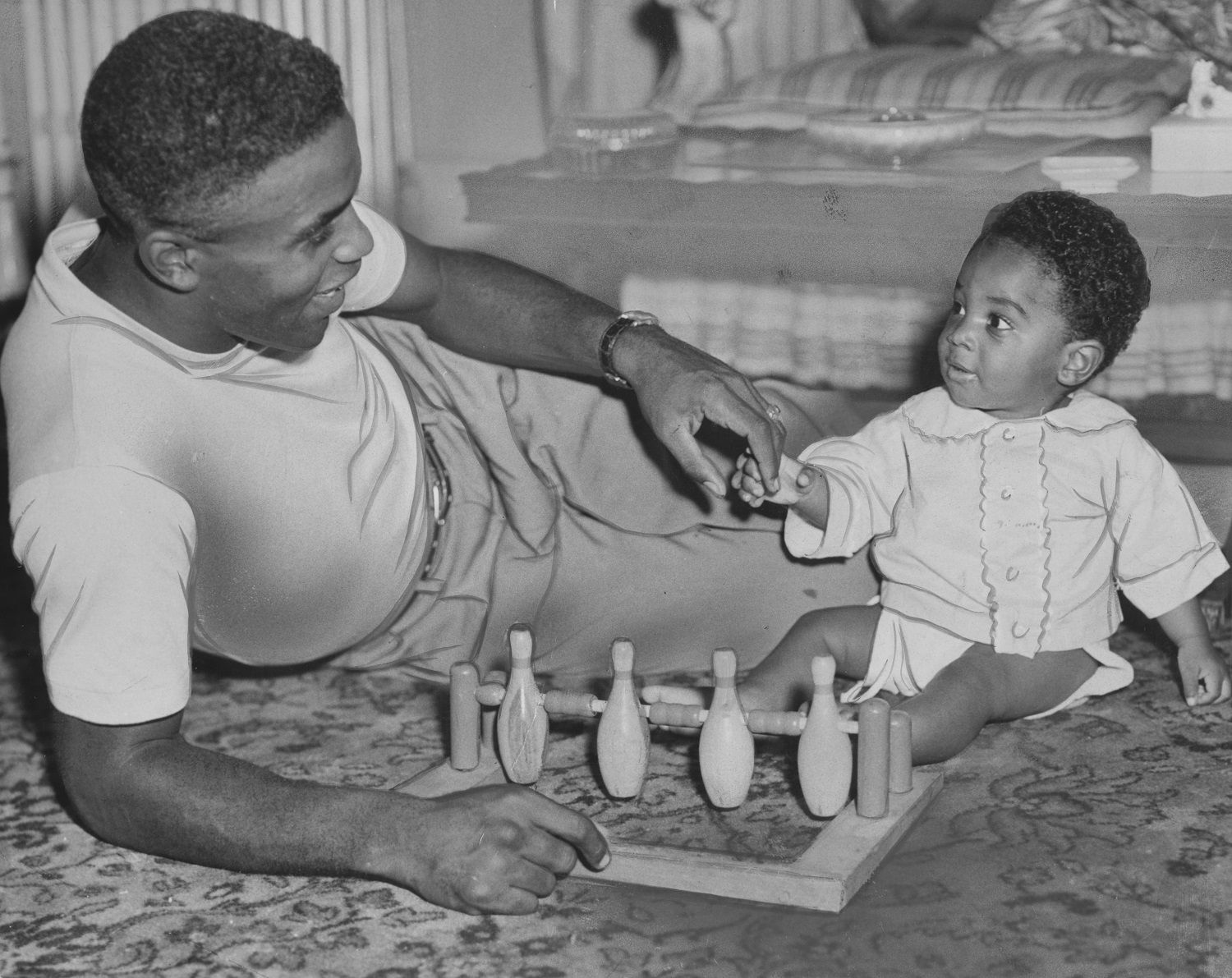