Where did the phrase “Maundy Thursday” originate and What does the term mean?

Maundy Thursday is the day before Good Friday, the Thursday next before Easter.

To most persons not of the Roman Catholic or Episcopalian faiths the designation of this day is incomprehensible, for the term “maundy” now appears in no other connection.

It originated from the thirteenth chapter of John, in which the Last Supper and the ceremony and doctrine of humility are described. The thirty-fourth verse, it will be recalled, reads, “A new commandment I give unto you, That ye love one another.” 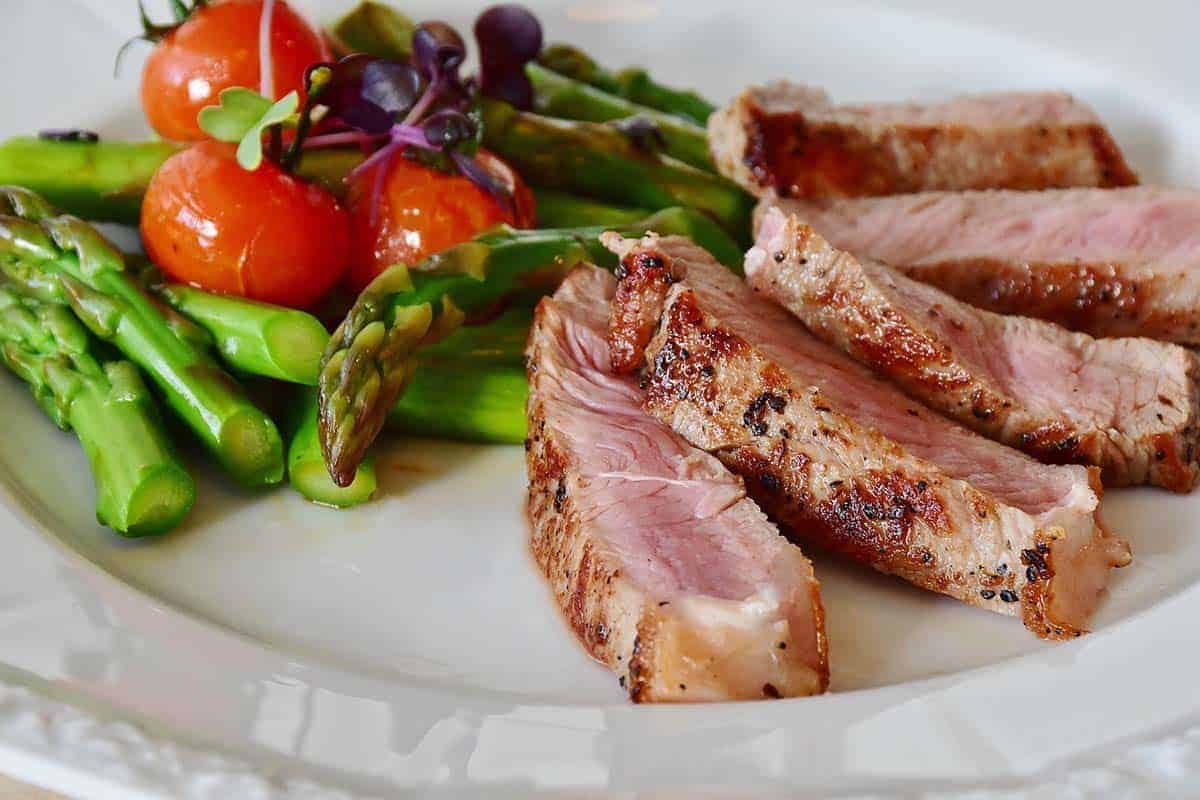 The Latin for “a new commandment” is mandatum novum, and these are the words that begin the first antiphon sung after the commemorative observance of the Lord’s Supper and the ceremony, in England, of the washing of the feet of a number of poor persons by some member of the royal family or other important person.

Mandolins novum became early abridged to mandatum, and in the common speech of the thirteenth and fourteenth centuries this became further abridged to mandee, monde, maunde, and so on, ultimately becoming maundy.

The original commandment itself lost its significance and became applied to the ceremonial washing of feet, except in the observances of some religious denominations.